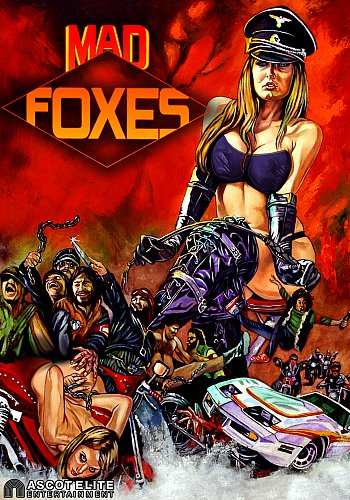 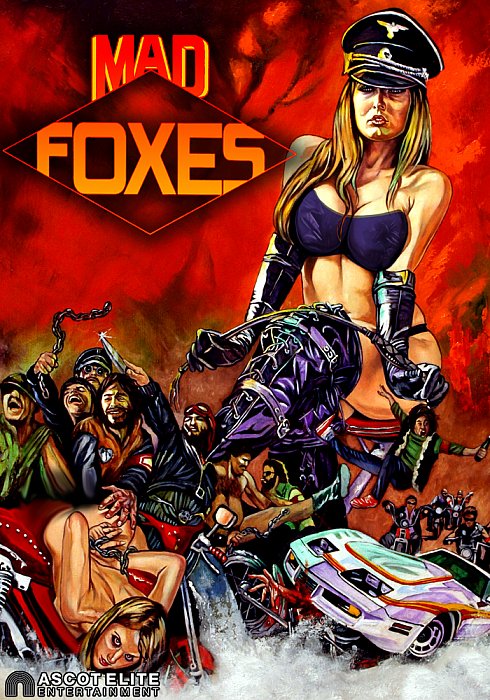 When hapless hero Hal (Jose Gras from Bruno Mattei's Hell of the Living Dead and Lucio Fulci's Conquest) and his ladyfriend have a deadly run-in with a greasy biker gang, the thugs strike back by raping the woman and beating Hal within an inch of his miserable life. But he survives and calls on his uppity kick-boxing buddies who in-turn crash the dead biker's funeral, cut off the gang-leaders member and feed it to him. What follows is an endless back and forth of violence, mutilation, rape and revenge, with a staggering body count made up of the innocent, the sort-of horrible and the all-out scum-of-the earth.

Simply put, Mad Foxes is among the most jaw-dropping and utterly insane movies you'll ever see in this or any other lifetime and comes bursting at the seems with gore, sleaze, sex and despicable human behavior. Full Moon is honored to bring you this relatively obscure masterpiece of bad taste in a totally uncut, digitally remastered transfer culled from Dietrich's own negative.  Mad Foxes is the drooling, spitting, screamingly offensive exploitation film you've been waiting for. Rev them motors and dig in!