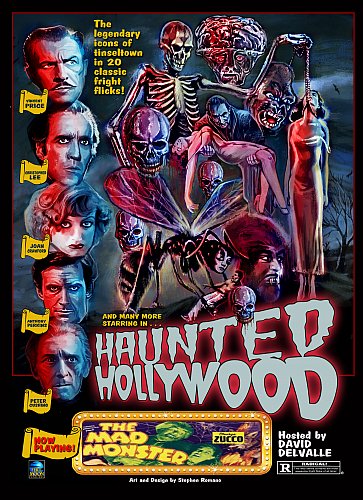 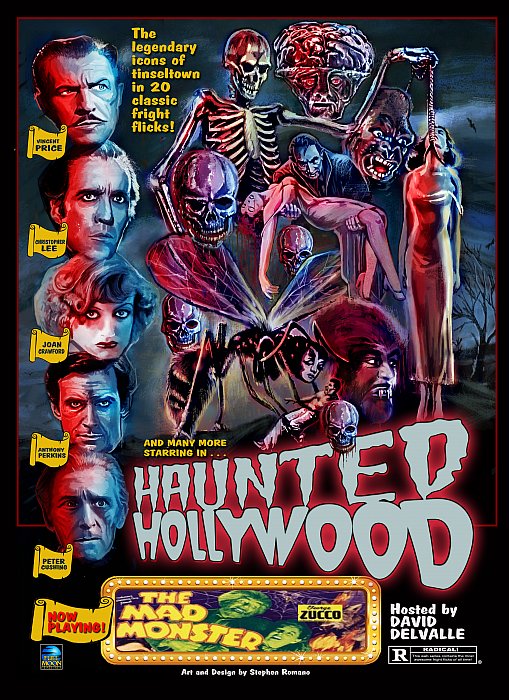 George Zucco was the man with the neon eyes to his fans as he played mad doctors with the best of them in Hollywood. He was a top flight character actor who was always in demand.  He would remain working until the early 1950's when dementia was on the horizon and he could no longer remember his lines. He went into a rest home where he would die soon after.  George Zucco would be haunted after death by a rumor that was falsely circulated, purporting that he went quite mad and started wandering around Hollywood dressed in his Voodoo man costume with a headdress of a witch doctor.  Though his widow was beyond upset, this rumor was put to rest before it haunted her to the grave. Haunted Hollywood was never more so then it was in this great actors last days as The Mad Monster.