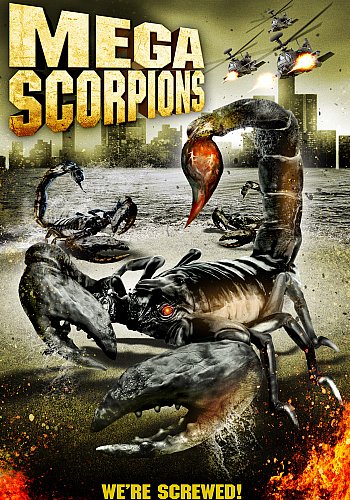 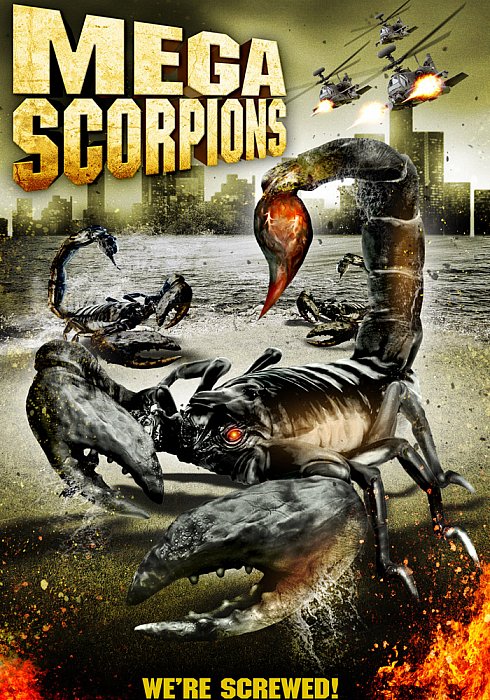 In a small U.S. town, toxic waste has been illegally dumped for years, causing the local scorpion population to grow into six-foot-long killers as a result. A young girl named Joey witnesses the death of fellow teenager Eric by a giant scorpion but her elder sister Alice doesn't believe her.  Neither does Sheriff Evans when he comes calling after finding the mutilated remains of Eric.

As more local residents are killed by the scorpions, a group of teenage parolees becomes trapped in a halfway house as they try to fight the killer Mega Scorpions off...