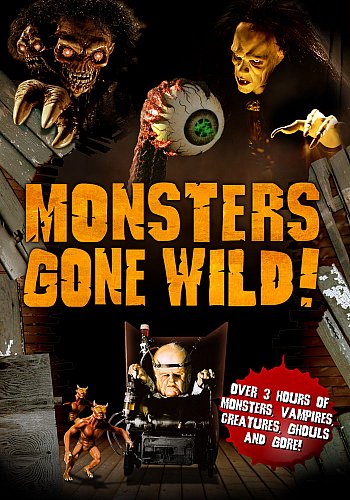 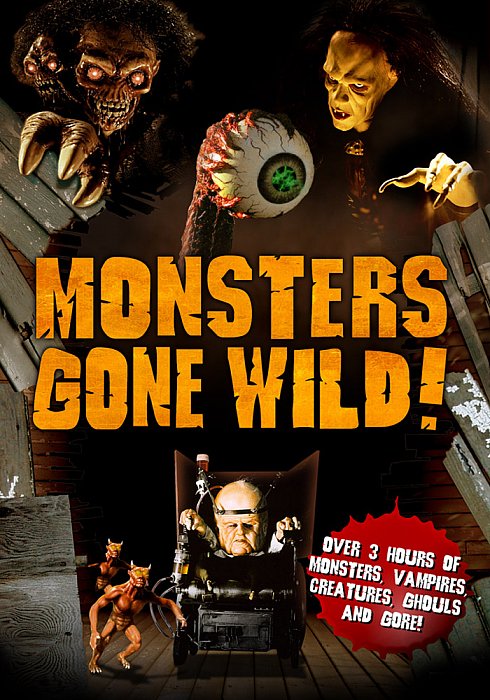 From classic monster kills, to slashers, to damsels in distress, to wizards and creatures from other dimensions. There is never a dull moment in this high-energy compilation of over 18 Full Moon films.