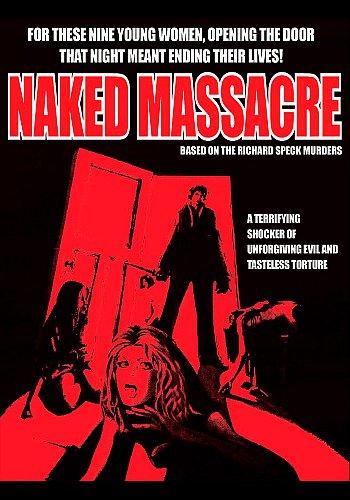 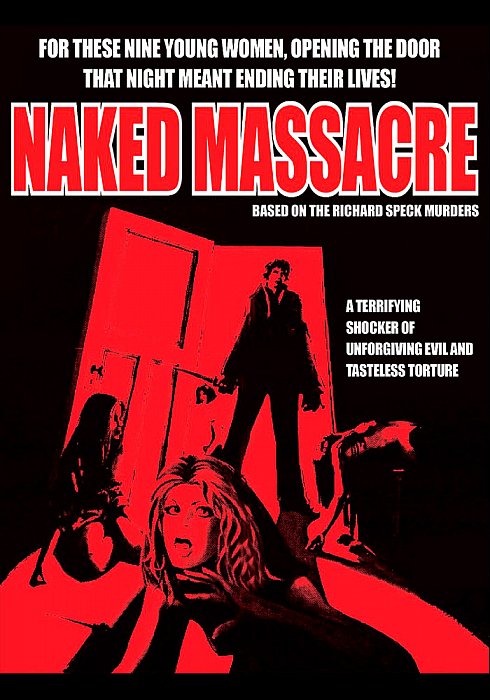 Set against the hallucinatory backdrop of Belfast, Ireland, a scene of seemingly endless, bloody civil war, NAKED MASSACRE depicts a scalpel-sharp reality based on true, specific events.  It is the ultimate, hard-edged film witness of the pure, gratuitous violence of our era.

The film offers no solution, but nevertheless carries a dramatic warning against the omnipresent violence around us.  It addresses the fact that such a slaughter could occur without anyone becoming aware of it and how these eight girls went to meet their deaths one after another, without resisting.  Such perhaps, may be the fascination with death.