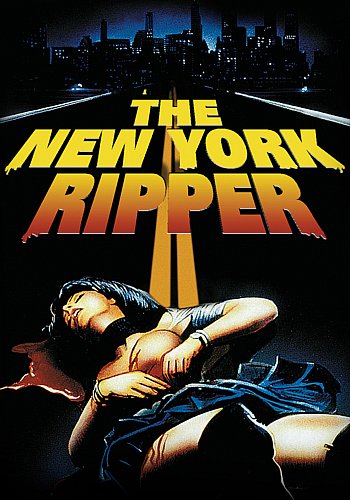 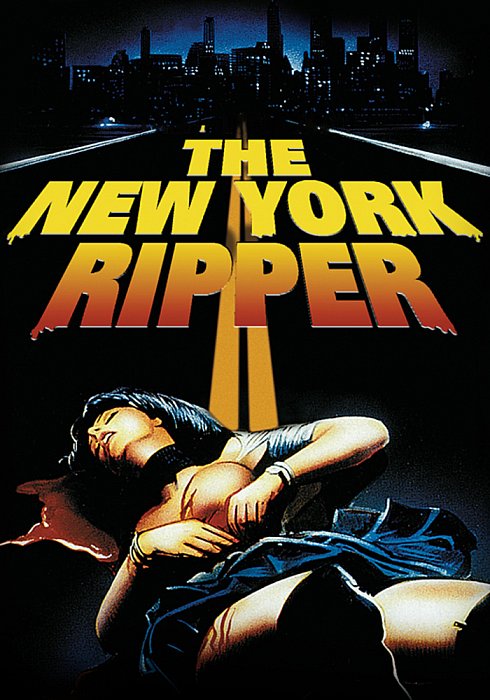 New York City: It's A Nice Place To Visit, But You Wouldn't Want To Die There!

A blade-wielding psychopath is on the loose, turning The Big Apple bright red with the blood of beautiful young women. As NYPD detectives follow the trail of butchery from the decks of the Staten Island Ferry to the sex shows of Times Square, each brutal murder becomes a sadistic taunt. In the city that never sleeps, he's the killer that can't be stopped!

Written and directed by acclaimed horror maestro Lucio Fulci (ZOMBIE, CITY OF THE LIVING DEAD) and filmed on location in the mean streets of New York City, this is one of Fulci's most savage and controversial thrillers.