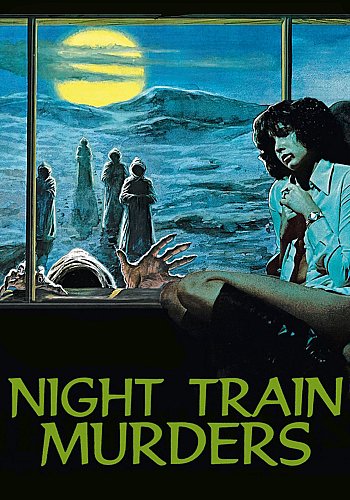 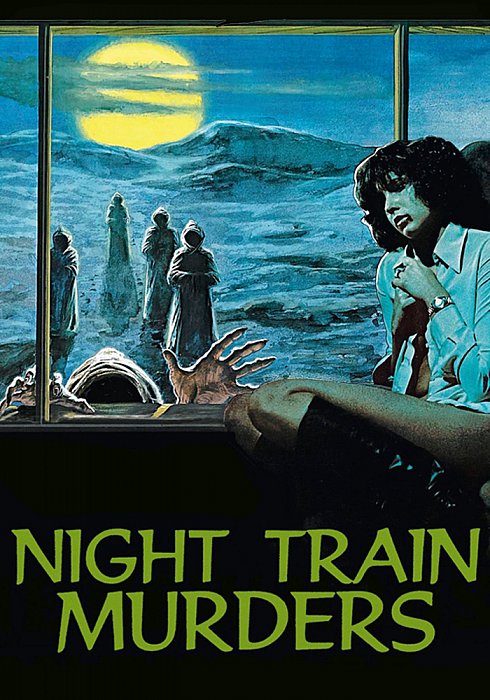 It was released as SECOND HOUSE ON THE LEFT, NEW HOUSE ON THE LEFT and TORTURE TRAIN. The ads screamed, Most movies last less than two hours! This is one of everlasting torment! It remains one of the most graphically fiendish films in exploitation history, the story of two teenage girls traveling through Europe, forced into a nightmare of sexual assault and sadistic violence.

Irene Miracle (MIDNIGHT EXPRESS, INFERNO), Flavio Bucci (SUSPIRIA), Macha Meril (DEEP RED) and Marina Berti (WHAT HAVE THEY DONE TO OUR DAUGHTERS?) star in this depraved shocker directed by Aldo Lado (SHORT NIGHT OF THE GLASS DOLLS, WHO SAW HER DIE?) and featuring a haunting score by Ennio Morricone. Experience evil gone off the rails: NIGHT TRAIN MURDERS is now presented uncensored for the first time ever in America.