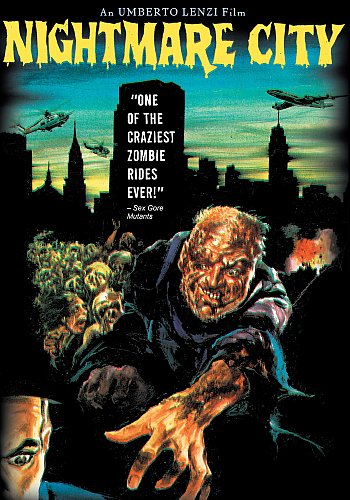 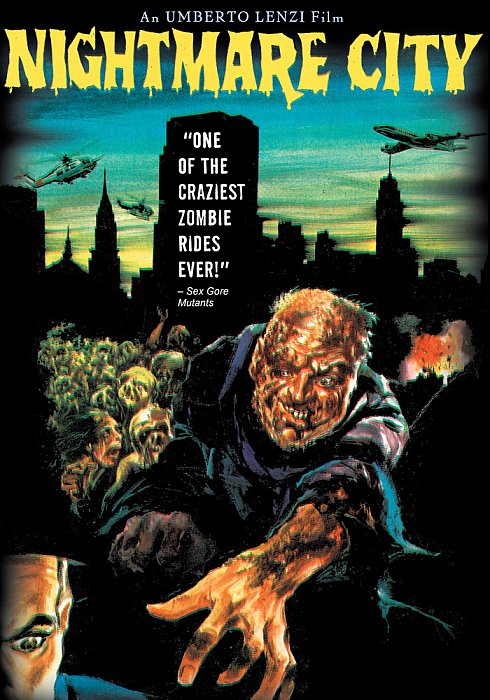 Now They Are Everywhere! There Is No Escape!

When a radioactive spill causes mass contamination, thousands of infected citizens are transformed into bloodthirsty undead fiends. But these are not your standard stumbling gut-munchers; this is an all-out attack by fast-moving, flesh-ripping, ass-kicking maniacs that can only be stopped by a bullet to the brain. Get ready for an all-you-can-eat buffet of gunfire, gore and gratuitous aerobics where zombies run, chaos reigns and heads explode. This is NIGHTMARE CITY!