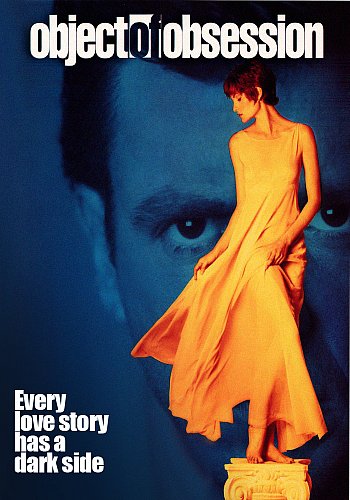 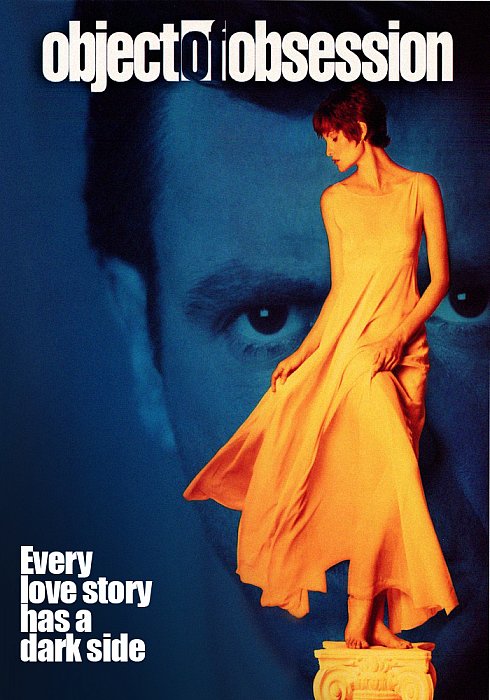 A mysterious "wrong number" leads MARGARET, newly divorced,  on an erotic journey that takes her to the edge of sexual desire and obsession. She begins an affair with BLAZE, the seductive stranger who draws her in with a mistaken phone call and fills her nights with passion.  At first, Margaret is drawn to Blaze's game; participating in a midnight assignation with a strange man while Blaze looks on, silently watching Blaze make love with another woman and waiting for days with no clothes when he disappears. When she tires of the game and decides to leave she makes a horrible discovery - Blaze has locked her into his apartment, intent on keeping her forever.  Until she draws on the courage to escape.  And exact revenge.  For what Margaret learns is that Blaze's "wrong number'' was anything but.  The lines between passion and obsession come dangerously close as Margaret sets out to stop Blaze before he can seduce another.