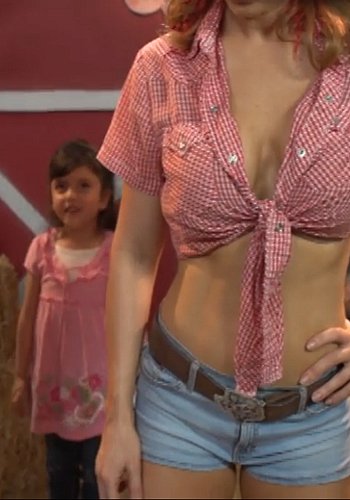 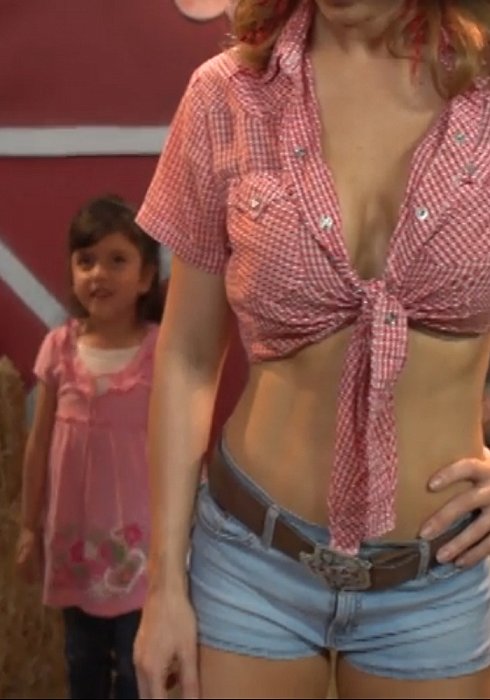 Ooga Booga Vault Volume 1
This video footage shot in 2012 features extended coverage of scenes shot on the Hambo TV show set in Ooga Booga.  Part of the challenge of filming on this set was working with the group of children who played the audience members for Hambo's show.  Actors Chance Rearden and Amber Strauser, along with director Charles Band, do their best to get the kids to go along with the crazy subject matter in the movie.
Scenes 2, 2A-F, 3, 4 and shots of Hambo and the children
Director Charles Band