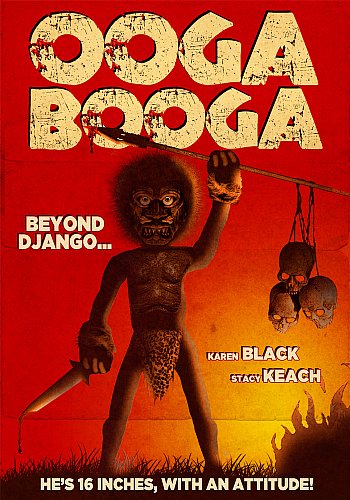 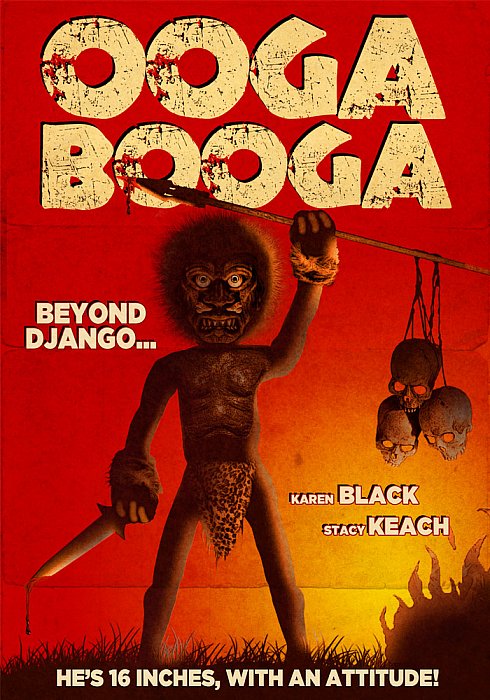 Revenge is served on a spear when dirty cops brutally murder DEVIN, an innocent African-American med student. Devin's soul is magically transferred into the body of an action figure named OOGA BOOGA. Armed only with his tribal weapon and the help of his old girlfriend, DONNA, Ooga Booga takes to the streets and trailer parks to find the men who stole his bright future away from him.

The bodies begin to pile up as Ooga Booga slices and dices his way through crooked cops, meth heads and demented city officials in order to clear his name. Racists beware! You won't even have enough time to scream, "Ooga Booga!"