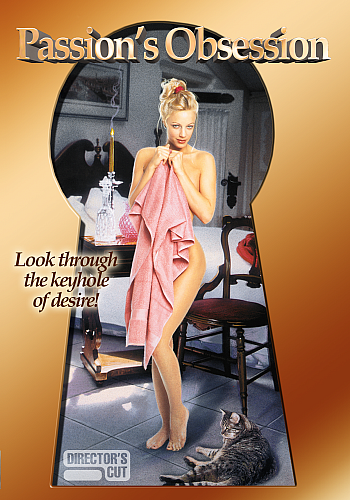 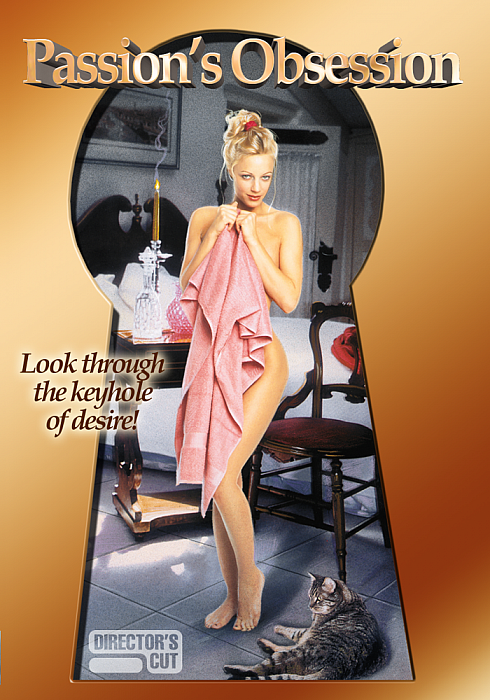 When a beautiful private eye tracks a handsome model who's disappeared, she discovers why he's not only the ideal centerfold, but every woman's sexual fantasy as well. Her pursuit introduces her to the lustful temptation of the Celebrity Underworld...a secret society where every kinky desire is fulfilled. Now, having her passion's obsessions granted, does she honor her contract, or fall in love with her elusive quarry?