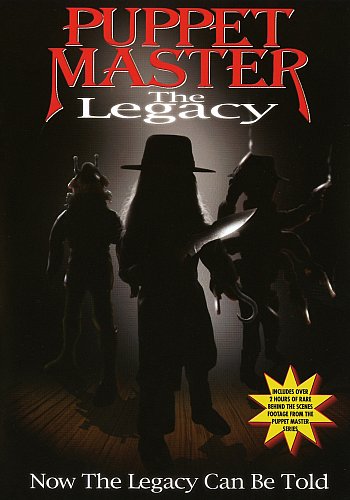 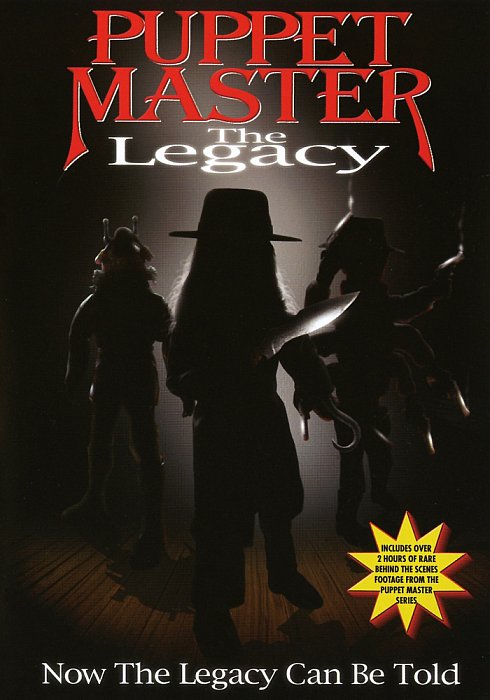 As a young boy, Eric Weiss was saved from a grim fate at the hands of Hitler's SS by a kindly toymaker named Andre Toulon. Fascinated with the toymaker's seemingly supernatural ability to breathe life into his carefully crafted figurines, Eric spends his entire life attempting to unlock the secret behind the toymaker's magic. Just when it seems that Eric may have perfected the ability to create artificial life, a rogue agent named Maclain breaks into his lab and tortures the new puppet master in hopes of extracting the valuable secret.

Time itself seems to stand still as the present meets the past, and the bloody legacy of the murderous puppets is revealed in an act so shocking that it may destroy the very souls of all involved.