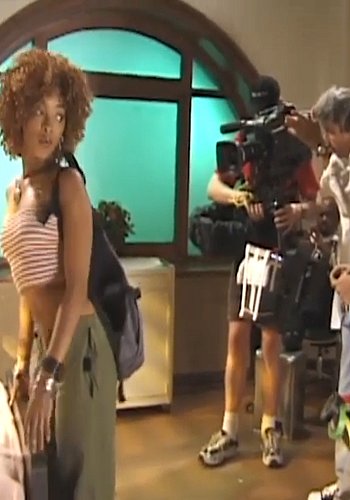 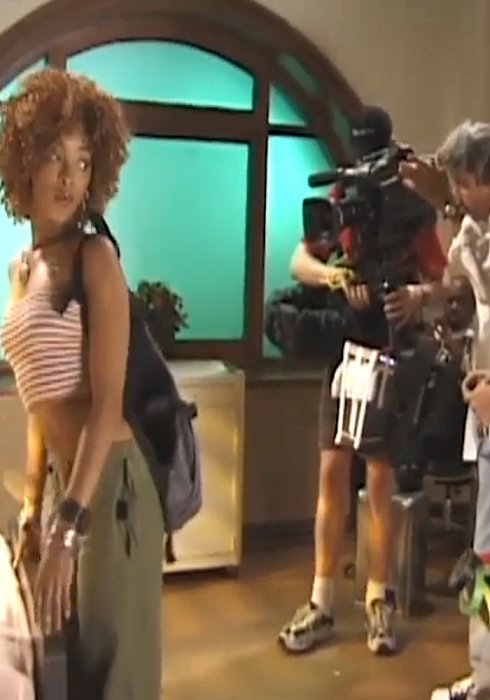 Ragdoll Vault Volume 1
This video footage from 1999 contains extended behind-the-scenes of the evil Ragdoll puppeteering scenes and other coverage shot in the police department and hospital sets of Ragdoll.  Stars Russell Richardson and Jennia Watson, director of photography Mac Ahlberg, and director Ted Nicolaou can be seen throughout the video as they work together with the rest of the cast and crew to set up each shot.

Film synopsis:
An aspiring teenage rapper uses his Gran's magic powers to help him in his revenge against those who put her in the hospital. When teenage Kwame's grandmother is attacked by thugs, he uses her conjuring powers to fill her old ragdoll with avenging powers. But what he unleashes has a price which he never expects... A thriller in the tradition of the PUPPET MASTER movies.