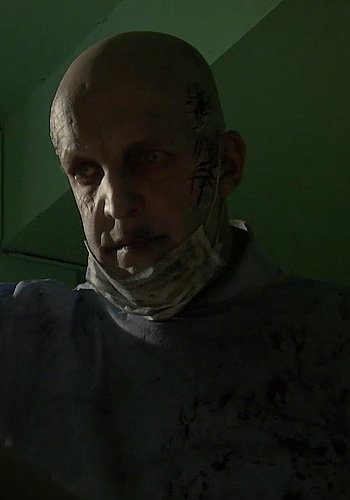 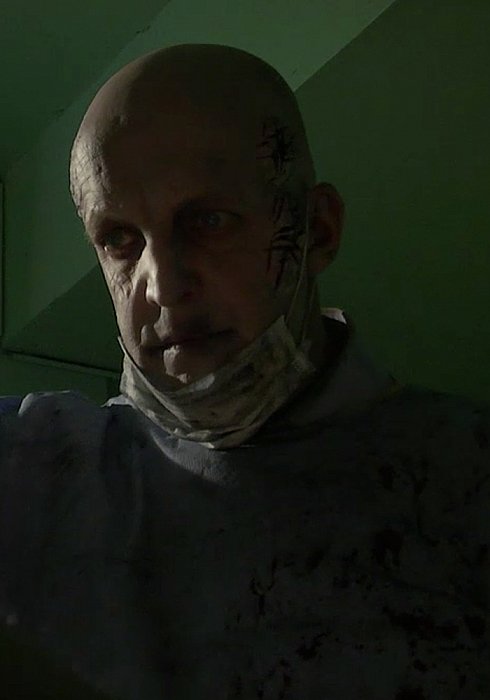 Reel Evil Vault Volume 1
This video footage contains unused takes from the scene where Sandra Hinojosa (TOPLESS) is having sex in a morgue!
The director can be heard from off camera giving direction to the actress as she looks her sexy-topless best for the movie.
Scene 61,61A,B, 62,63
Director Danny Draven

Film synopsis:
Struggling filmmakers - Kennedy, Cory and James - finally catch the break they were looking for when they are hired to shoot a 'behind-the-scenes' documentary for a major studio production. But their dream job quickly turns into a nightmare when they explore the legendary, haunted location and find something far worse than anything Hollywood could create.