Riot In A Womens Prison 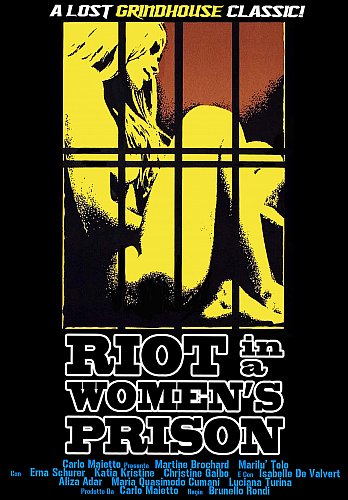 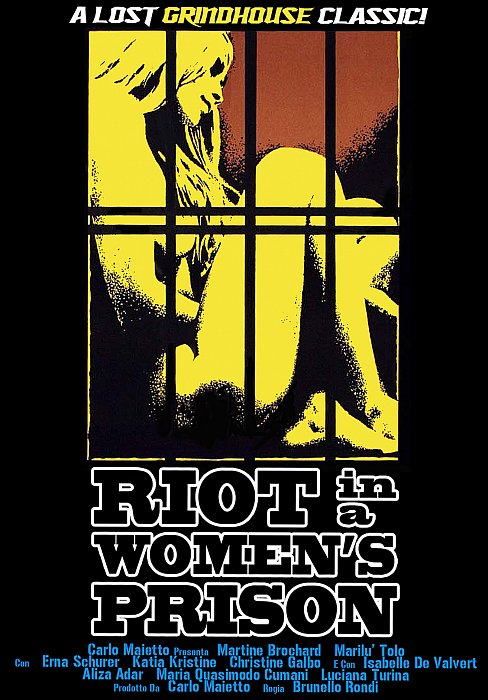 Gorgeous young French tourist Martine gets arrested while on vacation in Italy. After being found guilty of a trumped-up drug possession charge. Framed for a crime she didn't commit, young French traveler Martine is cruelly imprisoned in an Italian women's prison.  Subjected to mental and physical torture from both the cold-hearted nuns who run the place and the hardened female prisoners around her, Martine struggles to maintain her sanity.

Also known as PRIGIONE DI DONNE, PRISON FOR WOMEN and LADIES IN PRISON. Stars the sexy Marilu Tolo (Django Kill... If You Live, Shoot!, Themroc) and Erna Schurer (Scream of the Demon Lover, The Battle of the Last Panzer).