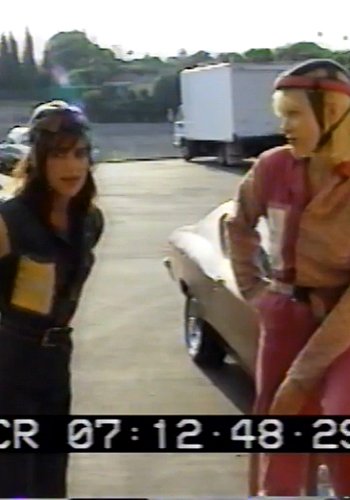 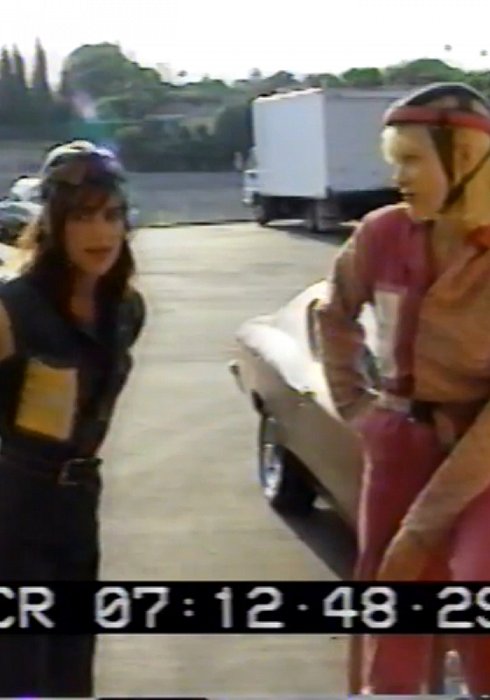 Robot Wars Vault Volume 4
This video footage contains uncut, unedited coverage of several scenes from Robot Wars.  Take an exhaustive look at how the cast and crew spent their time both on and off the set while filming with Lisa Rinna, Danny Kamekona and others inside one of the gint robot's command center.