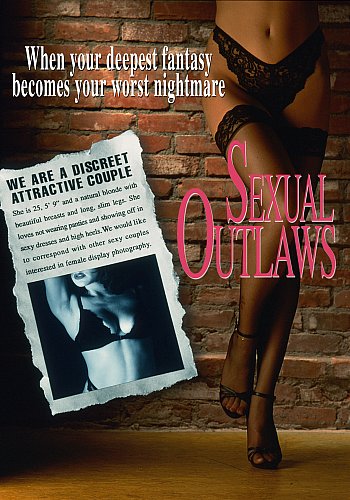 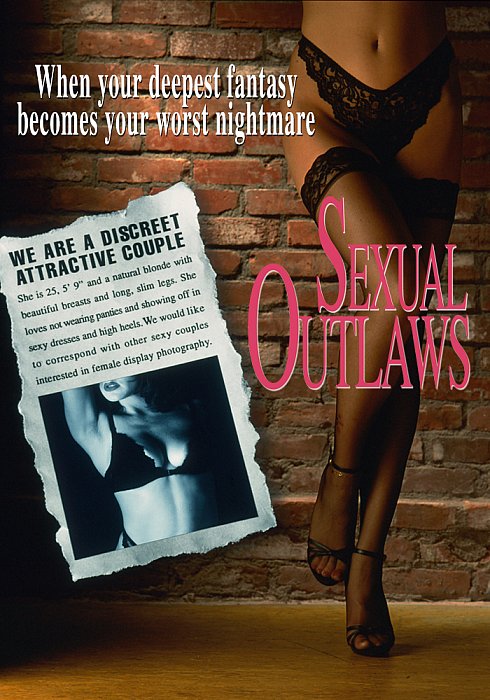 John and Lisa run "Sexual Outlaws", a magazine aimed at couple who want to meet other couples and share fantasies.  Ironically, their own marriage is on the rocks.  In an attempt to spice up her life, Lisa, decides to answer an intriguing letter sent by FRANCIS and his wife JEANIE.  What Lisa doesn't know is that Francis and Jeanie aren't a real couple at all.  Francis, recently paroled from prison  and really a prostitute, to meet people through the magazine.  Before Lisa and Francis can set up a meeting Jeanie is brutally murdered and Francis, though innocent,  becomes the prime suspect.  He enlists the help of Lisa, who he knows only though her letters.  Together they go to the police.  Using Lisa as bait, the police set up a sting operation to catch the murderer before anyone else is killed.