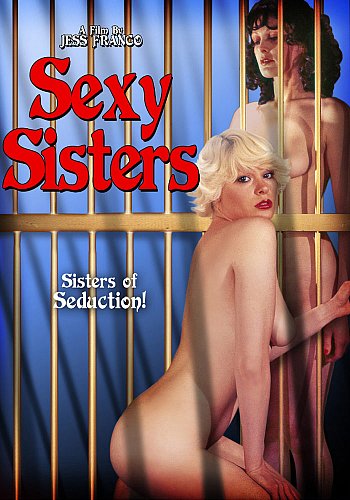 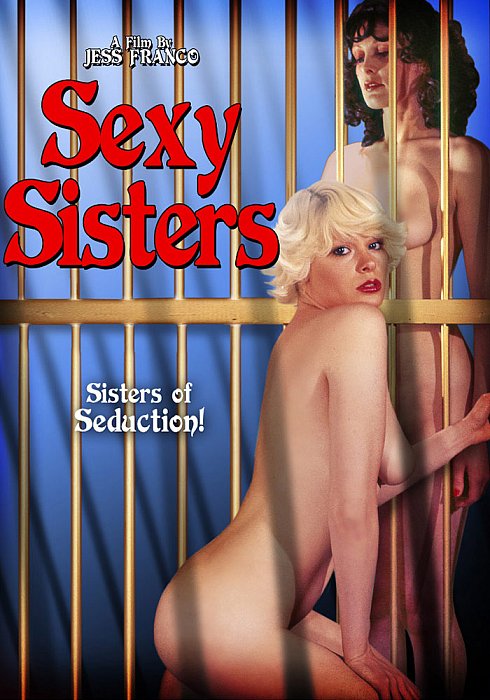 The film follows 2 stepsisters Edna and Milly, Edna stalks nightclubs looking for men to have sex with, and brings them home. However, upon arrival she disappears, and leaves them to her nymphomaniac stepsister Milly, who has spent the last 6 months chained up in a room by herself and under the supervision of Doctor Barrio. Milly, it turns out was sexually traumatized when she was young by a muscular gigolo who raped her and her sister. But that is not her only problem. Her late Father, a millionaire left her a trust fund of millions of dollars that she will inherit on her 21st birthday, if she is in the right mind to collect it. It turns out that Edna has been working with Barrio to make sure Milly is not at all in her right mind by injecting her with a medication that amps up her sex drive, and turned her into the nymphomaniac that currently is.

A lot of the Franco films of this period are fun genre romps that are loose on plot, but high on sex and nudity. Sexy Sisters certainly falls into that category. The films first half is consistently mostly sex, and what plot there is only begins to reveal itself in the second half of the film. The film feels like a more narratively strong version of his earlier Nightmares Come at Night as both feel more like a fever dream captured cinematically by Franco.