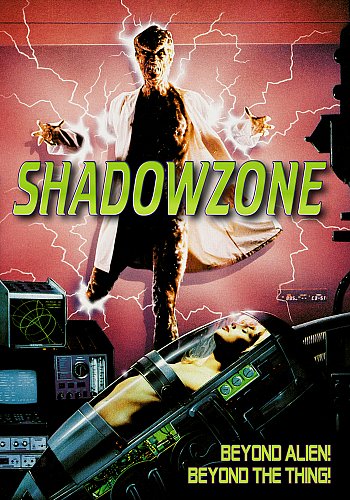 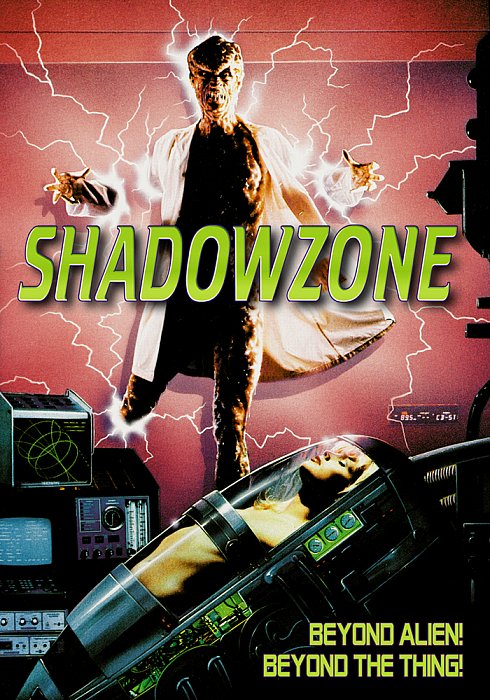 On the dark side of dreams, a new terror takes shape. There’s been a gruesome death at Project Shadowzone – but that’s just the beginning. A group of NASA hyper-sleep researchers are conducting tests in an abandoned underground facility in the Nevada desert. One subject has died during the test and NASA has sent Captain Hickock to investigate.

What he finds is more horrific than the death itself. The scientists, guided by Dr. Erhart and Dr. Van Fleet have broken the boundaries of dream-state sleep and have tapped into a parallel dimension. The deadly error brings forth an alien life form that decides to stay – and prey. The alien being can assume any life form it wants and becomes each persons deepest darkest fear. When only Hickock and Dr. Erhart survive the deadly rampage they must confront the unrelenting intruder and find a way out – of the SHADOWZONE.