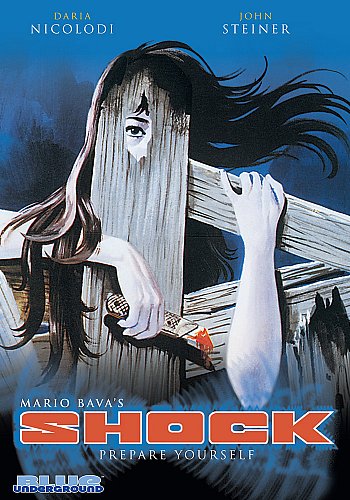 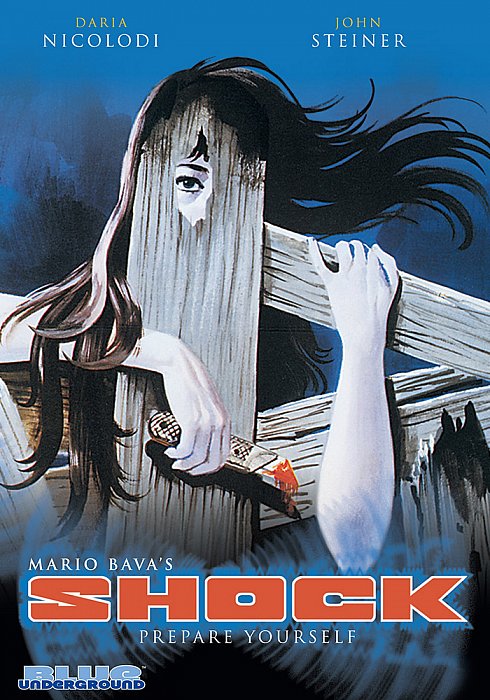 When a family moves into a home with a shocking secret, their lives become a nightmare of homicidal hallucinations as their young son begins to communicate with the spirits of the dead. Remodeled in madness and painted with blood, they soon discover that domestic bliss can be murder... when home is where the horror is.

Released in America under the title BEYOND THE DOOR II, SHOCK is the final feature film directed by legendary horror maestro Mario Bava (BLACK SUNDAY, TWITCH OF THE DEATH NERVE). Daria Nicolodi (DEEP RED, PHENOMENA) and John Steiner (TENEBRE) star in this Euro Horror favorite, now restored from the original negative materials for the first time ever.