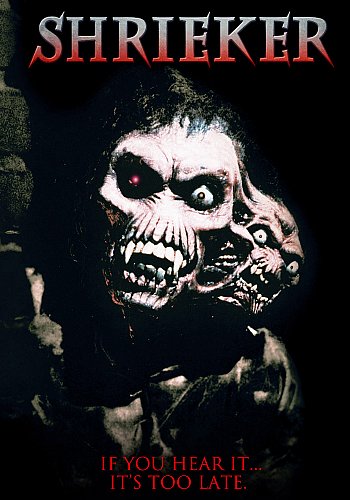 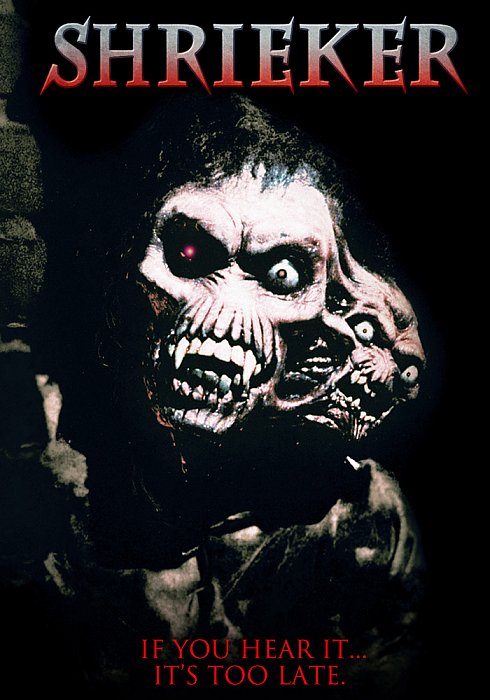 If you hear it...it's too late! It strikes without warning. It can morph through walls, ceilings, floors. There is no place to hide. Behind every corner lies a potential doorway to death. After fifty years, the SHRIEKER has been summoned again. Five will die tonight. The sixth will become its master. When you hear the sound of its voice...your time has come.

This version of Shrieker has been re-released in its original 2.35:1 CinemaScope panavision widescreen aspect ratio.