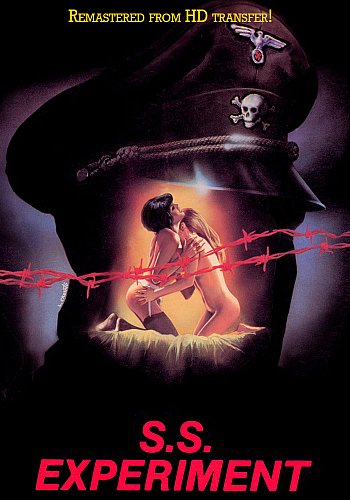 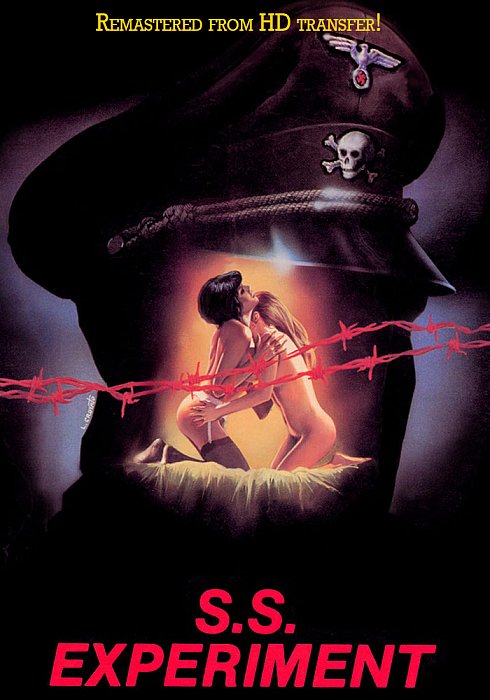 Uncut, uncensored and ready to scandalise a new generation of gore-hungry viewers!

Banned in the past for its controversial subject matter, Sergio Garrone's 1976 exploitation horror flick uses a World War II Nazi camp as the setting for the torture, rape, and murder of its female victims. Campy, soft-core scenes show cruel Nazi officers conducting strange and sadistic experiments on the female prisoners. Karma takes its toll, however, when Sergeant Kruber unexpectedly falls in love with a French prisoner named Mirelle (a prostitute), and joins the ladies for the ultimate act of revenge.