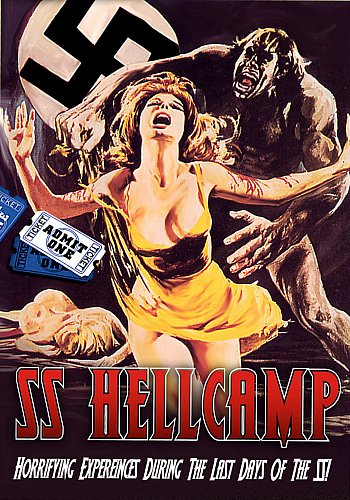 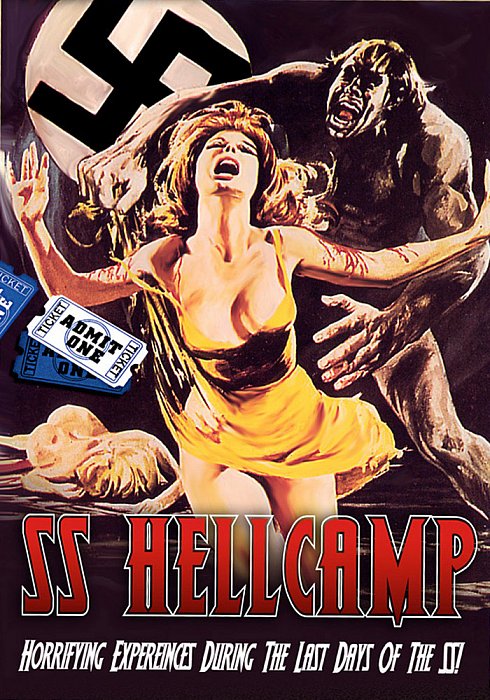 In a remote village in occupied Europe, the SS pursue their inhuman treatment of captured partisans in efforts to force them to betray their comrades...while Fraulein Krast, a sadistic biologist, concentrates her efforts on the womenfolk with refined tortures and humiliation, leaving them to the mercy of a sex-crazed half-man, half-beast she has created with experimental injections... And as advancing Allied forces approach the village, Krast herself becomes a victim of her own fiendish rituals.

There is plenty of sadistic titillations, gore and nudity in this Nazi sub-genre shocker!! Also known as THE BEAST IN HEAT, LA BESTIA EN CALORE, SS EXPERIMENT 2.