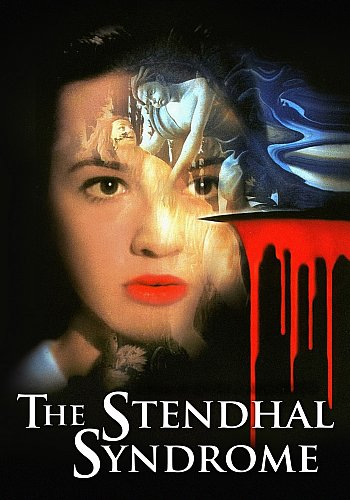 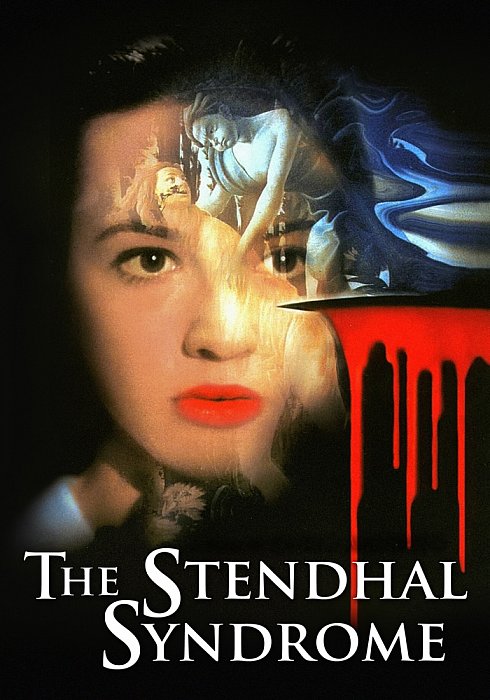 DARIO ARGENTO'S Masterpiece Of Terror - For The First Time Uncut And Uncensored!

When beautiful police detective Anna Manni follows the bloody trail of a sophisticated serial murderer/rapist through the streets of Italy, the young woman falls victim to the bizarre "Stendhal Syndrome" - a hallucinatory phenomenon which causes her to lose her mind and memory in the presence of powerful works of art. Trapped in this twilight realm, Anna plunges deeper and deeper into sexual psychosis, until she comes to know the killers madness more intimately than she ever imagined.