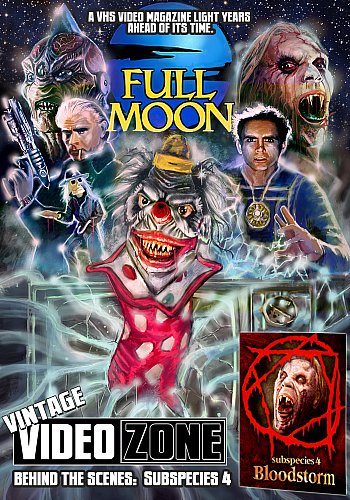 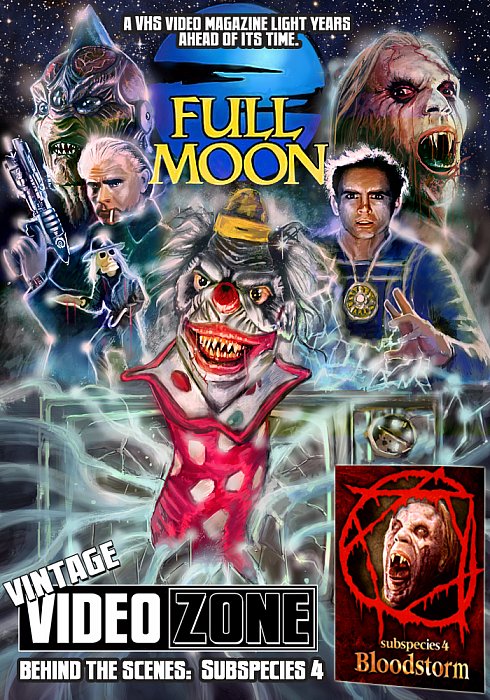 Look behind the scenes of this award-winning Full Moon joint.

You’ve seen cowboys battle zombies and shoot it out with aliens, now it’s time for cowboys versus vampires!  Okay, there are no cowboys in this award winning behind the scenes documentary, but there are plenty of surly makeupartists and gun-slinging gaffers.  So sit down and learn how to make a movie.

The BLOODSTORM has begun...

The most savage vampire masters of all time have returned from their unholy rest in the final battle for the Bloodstone. RADU VLADISLAS (Anders Hove) has awakened once again to exact his bloody revenge upon those who have betrayed his reign of evil.

After escaping Radu's foul lair, MICHELLE (Denice Duff) has lost hope for salvation as the last of her humanity slips away. Aided by her mortal friend ANA, Michelle's desperate journey leads her to a vampire slayer/doctor in Bucharest who promises relief from her unquenchable thirst for blood.

While searching for his beloved fledgling, Radu travels to Bucharest, reclaiming the riches his protégé ASH (Jonathon Morris - "Vampire Journals") has amassed in the Vladislas name.

Ash has enjoyed more than a century of power and decadence as a vampire king, but must now yield to his vile master. Ash's hatred for Radu intensifies with every tortured breath as he prepares to fight beyond death to protect his empire of blood. Michelle and her friends are about to be swept up in a wave of carnage...as the war of the undead begins.