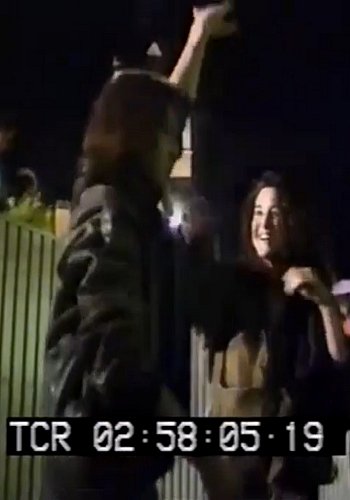 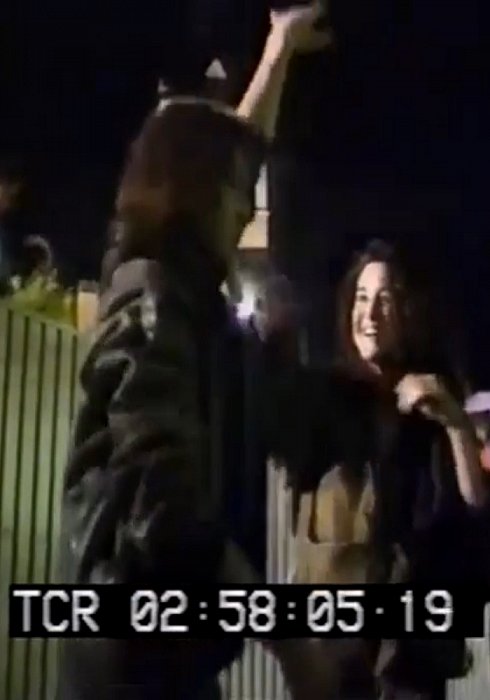 Subspecies 2 and 3 Vault Volume 1
Shot in December 1990, this video footage documents the Subspecies II and III cast and crew's arrival in Germany and Romania and their visits to various locations throughout the country. Watch an interview with Pamela who plays Radu's mother "The Witch" and Norman one of the key practical efx technician. Also includes an extensive behind the scenes look of shooting on a train station.
Director Ted Nicolau