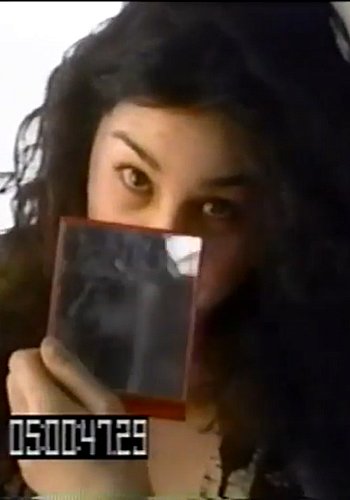 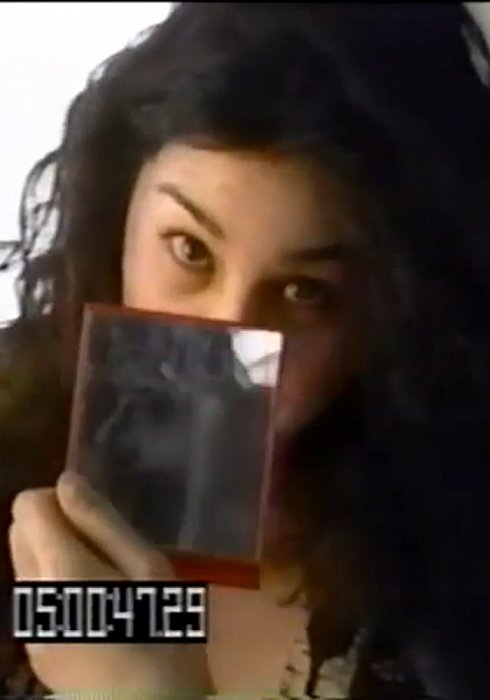 Subspecies 2 and 3 Vault Volume 3
This video shot in 1990 contains the Subspecies II and III actors in and out of makeup as well as the preparations the film crew makes before shooting big scenes.  It also features more in-depth footage of the grueling location shoots deep within the Romanian catacombs with Denice Duff and Radu's mother the witch. Has great behind the scenes footage of the practical efx.
Director Ted Nicolau