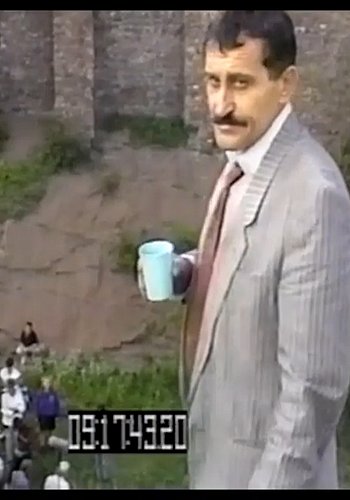 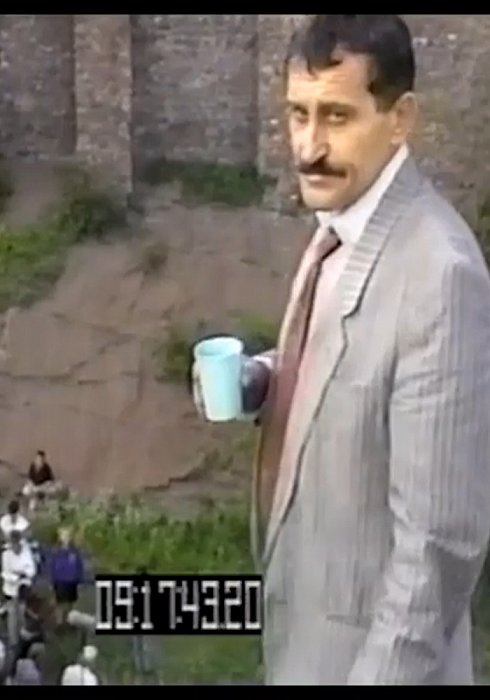 Subspecies 2 and 3 Vault Volume 6
This video footage from December 1990 features rehearsals, uncut takes and behind-the-scenes coverage of the many different exterior scenes shot around the Romanian castle location for Subspecies II and III.  The cast and crew are also shown talking with local Romanian townsfolk who showed up to the set to watch the movie being made. Watch director Ted Nicolau in action through out the entire footage.
Director Ted Nicolau