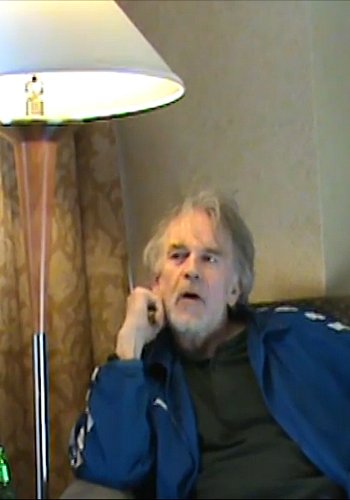 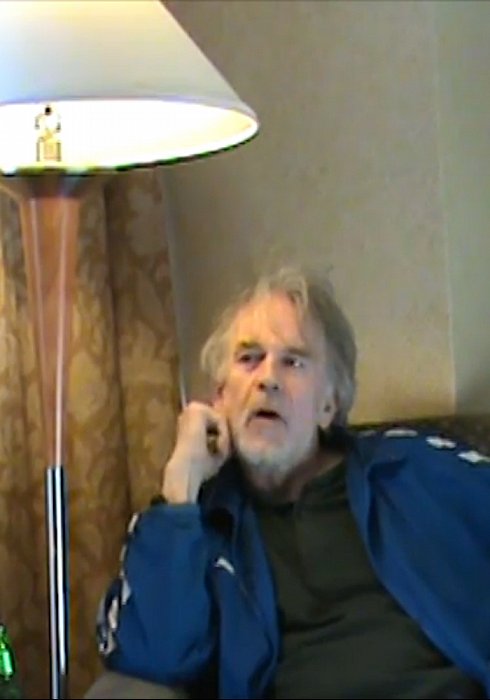 Subspecies Vault Volume 1
This video from March 2012 contains a previously unseen interview with actor Anders Hove (Radu in Subspecies 1-4) that took place at the 2012 Monster-Mania Convention in Cherry Hill, New Jersey. He discusses how he became involved with Subspecies, Radu's character development, inlucing his voice and other fascinating information such as make-up and filming.
Director Charles Band

Film synopsis:
Michelle and Lillian are two American students who have joined their friend Mara in Romania for their studies of the ancient myths and legends of Transylvania. But Myth turns into reality when the women become the object of desire of Radu, an evil vampire obsessed with making them his consorts.