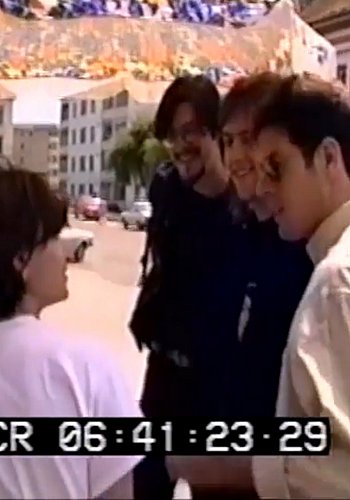 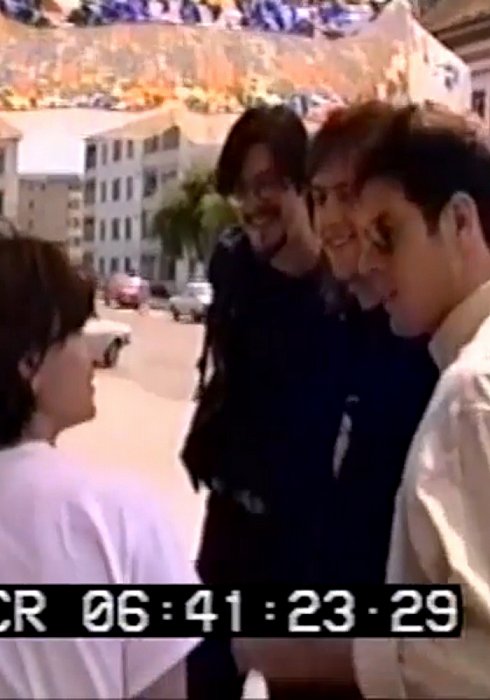 Subspecies 2 and 3 Vault Volume 4
This video from 1990 starts off with Ted Nicolau on the guitar with crew during off hours and sings Happy Birthday to actress Denice Fuff. Shows the cast and crew of Subspecies II and III during their off time as they explore the surrounding city and countryside of their Romanian shoot locations. It also has stock footage of Romania and a visit to the cemetery!
Director Ted Nicolau