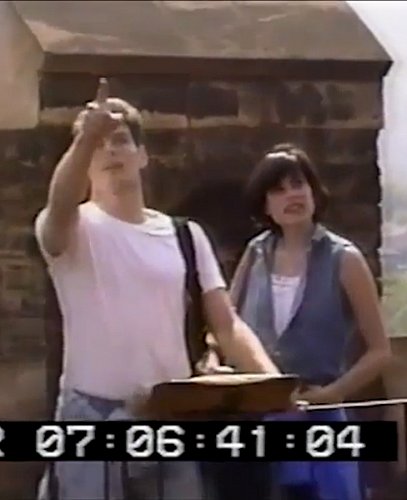 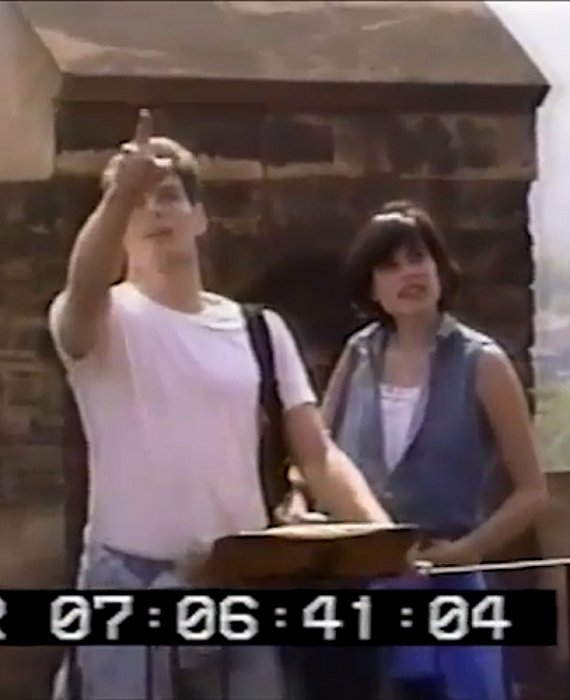 Subspecies 2 and 3 Vault Volume 5
This video footage from December 1990 follows the Subspecies II and III cast and crew as they explore areas of the castle shoot location in Romania.  It also features stock footage of locations, rehearsals, behind the scenes in make-up and interviews with stars Melanie Shatner and Kevin Spirtas.
Director Ted Nicolau