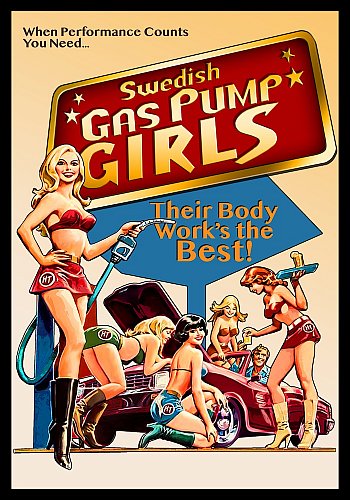 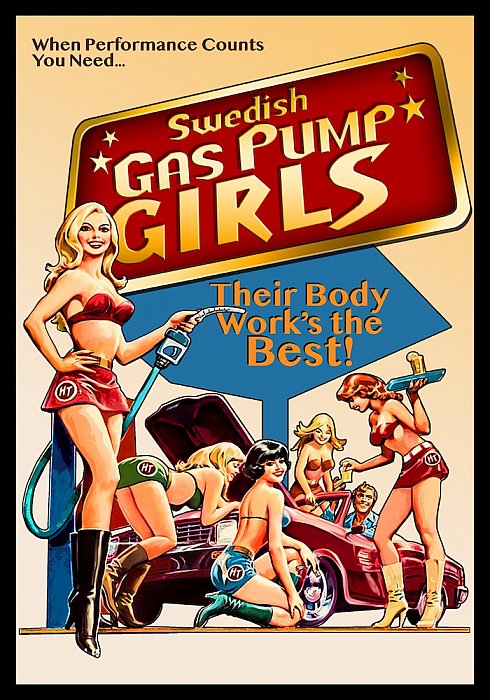 Also known as High Test Girls and Six Swedes at a Pump, Dietrich himself directed this dirty ditty under the nom de plume Michael Thomas. Exotic Movie House is pumped to present this obscure bit of saucy rumpy pumpy in a totally uncut, remastered presentation, culled from Dietrich's own 35mm negative.