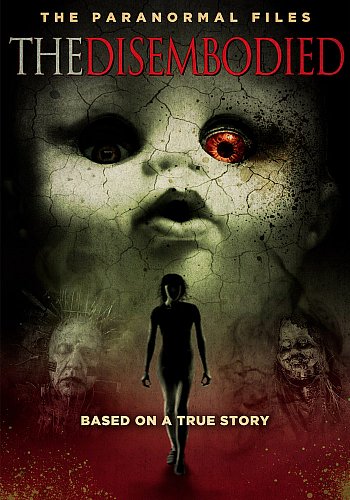 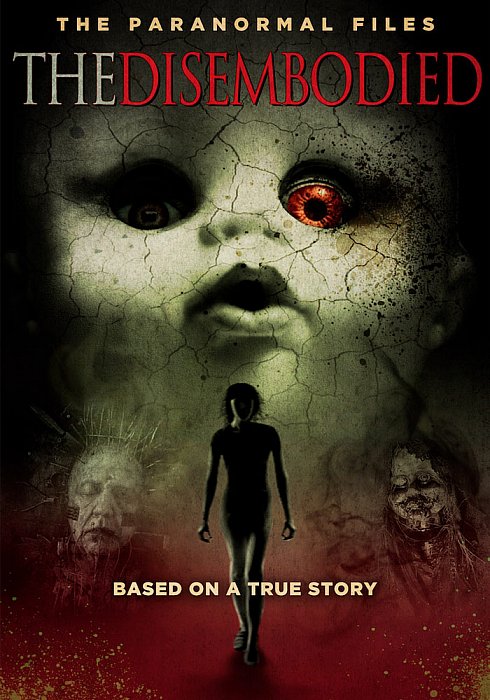 The sequel to the 1999 film The Killer Eye! It's Halloween and Jenna asks her four hot girlfriends to help convert an old mansion into a HALLOWEEN HAUNT, they decide to party instead! Things get steamy between the girls, until they accidentally unleash the half-pint, horrible KILLER EYE, a perverse party crasher from beyond. Bent on having his way, the Killer Eye will stop at nothing until he gets exactly what he wants.

It's time to STARE INTO SHEER HORROR!