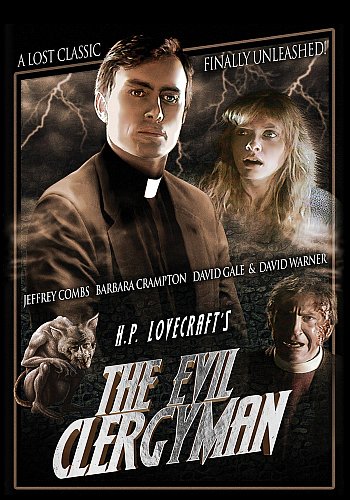 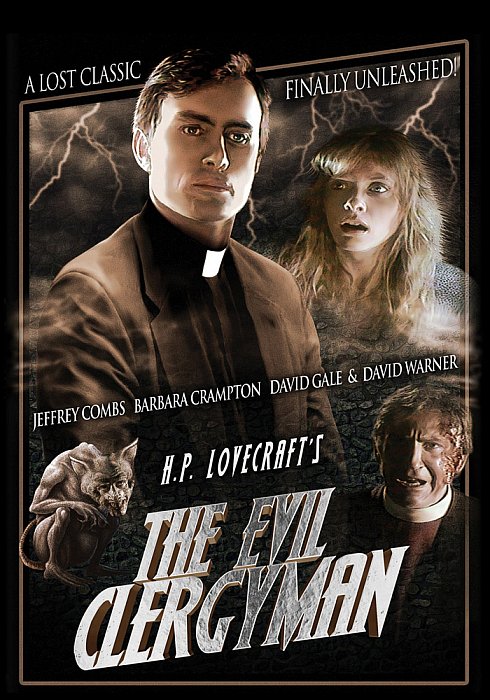 In 1987 Charles Band directed "PULSES POUNDERS," an anthology film comprised of three 30 minute sequels to the biggest hits of Empire Pictures: "H.P. LOVECRAFT's THE EVIL CLERGYMAN," a "TRANCERS" sequel, and a sequel to "THE DUNGEONMASTER." "PULSE POUNDERS" was shot and edited in 1988 before circumstances prevented it from being released. In addition the original 35mm negative for the 3 episodes has never been found. For the last 25 years, fans have been excited to see any footage from this lost treasure.

In 2011 a "PULSE POUNDERS" work print on VHS was discovered. Charles Band and a team of digital experts have been working for the last year digitally restoring it. Richard Band, the composer of classic film scores such as "RE-ANIMATOR" and "PUPPER MASTER" has composed an original lavish 1980's style score for it! The first of the "lost" "PULSE POUNDERS" episodes to be restored, "H.P. LOVECRAFT's THE EVIL CLERGYMAN" re-unites horror's hottest duo: Jeffrey Combs and Barbara Crampton! "THE EVIL CLERGYMAN" also stars horror legends David Warner and David Gale (Dr. Hill from "RE-ANIMATOR").