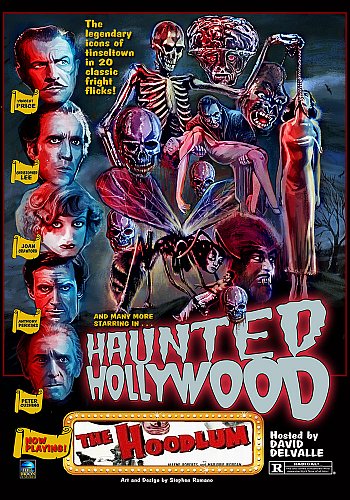 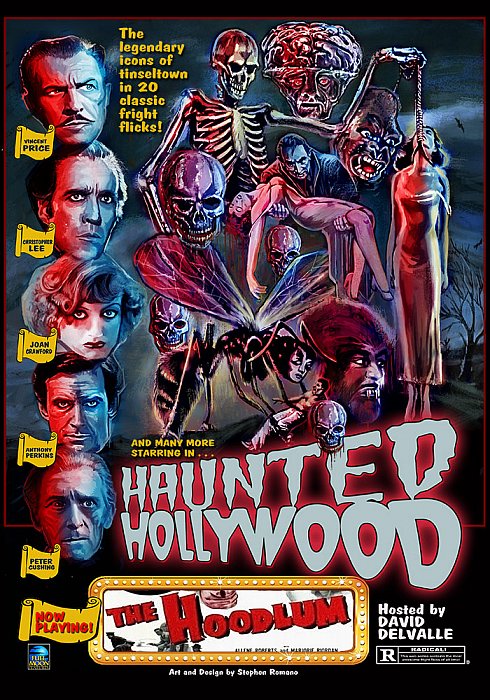 Larry Tierney was a man's man and a rough dude with an iron fist and mean temper when he was on the sauce which was a lot of the time during his six decade reign as Hollywood's bad boy supreme, Larry was in jail or the hospital more than almost any other Hollywood star from the time he broke into films with Dilliger until his death. Larry would never stop working as his legend grew so did his TV work and of course Quentin Tarantino put him back in the public eye and there he stayed. David Del Valle actually had Larry living with him for different periods of time during his last years and has a wealth of tales to share about the private man as an actor and as a friend see if you can see a bit of the character Del Valle discusses as you watch Lawrence Tierney in The Hoodlum filmed right before Larry jumps ship and goes to Italy to make some films and avoid the law yet again in a life filled with adventure as well as danger.