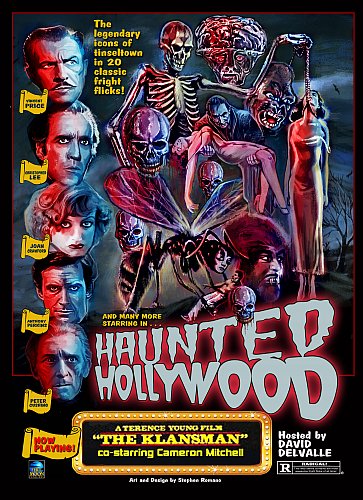 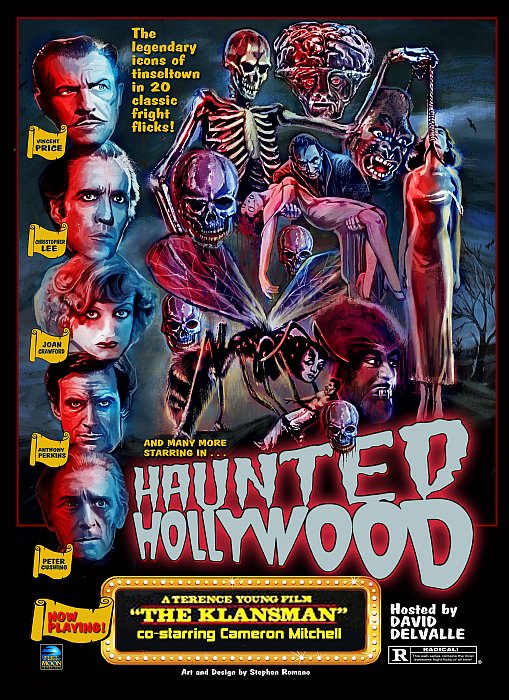 What happens on a film set when three of the stars are world class alcoholics? The first thing that occurs is the location and the townspeople are in for some Hollywood style binge drinking from the likes of Richard Burton Lee Marvin and the focus of this chapter of Haunted Hollywood Cameron Mitchell. Host David Del Valle was a good friend to the late actor and reveals some personal details into the troubled production of the Klansman. And did we mention OJ Simpson is in it as well.?Leave it to David Del Valle to spill some much needed revelations as to who out drank who as we move into the infamous production known as The Klansman.