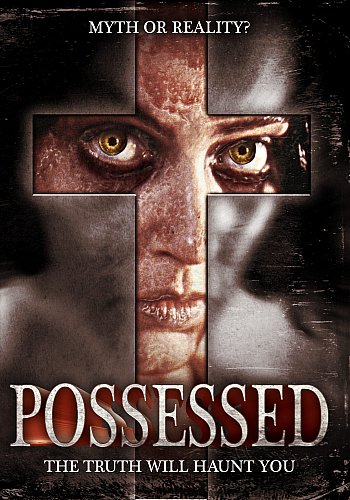 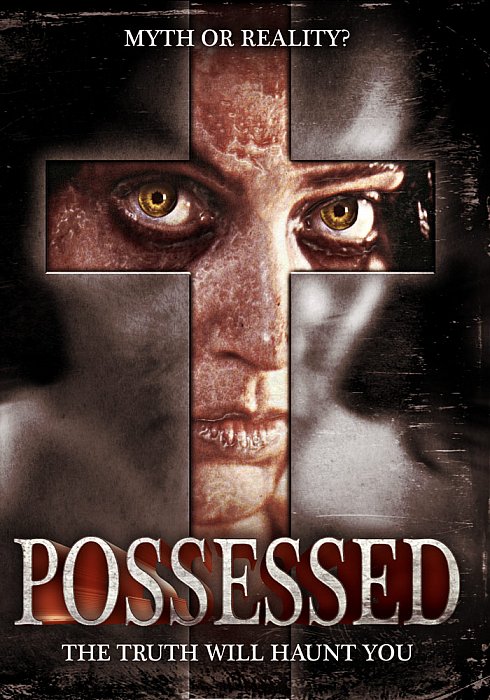 Renowned producer and film executive Charlie Band has produced a welter of movies over the years for many different companies; Empire Pictures and Full Moon are just a couple of the production companies that have been led by the irrepressible Band. Now he is back with the Forbidden Worlds imprint, offering fare such as POSSESSED, which centers around some ghoulish themes that should be familiar to all Bandophiles. From the dark and mystic world of Full Moon come tales of witchcraft and demonic possession...Myth or reality, the truth will haunt you forever.

In “The Devil's Spell,” bodies drop in a night of terror as an evil witch comes back to kill the descendants of the witch hunters who burned her...100 years before!

“Witches' Dolls” is the story of a literal demon, disguised as a sweet little old lady, who is hell-bent on capturing the souls of unsuspecting clientele of a boardinghouse and imprisoning them in her hideous book of paper dolls.

In "Resurrection of the Damned” haunted by the ghost of his dead father and surrounded by the enticing ways of black magic, a man enters a world beyond his wildest imagination.