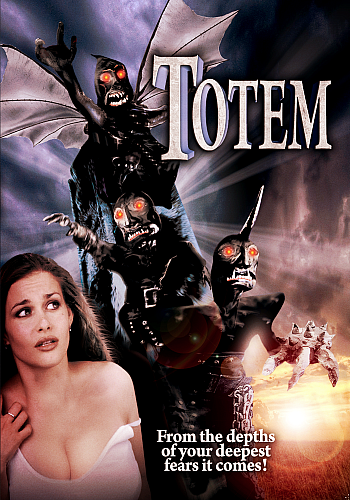 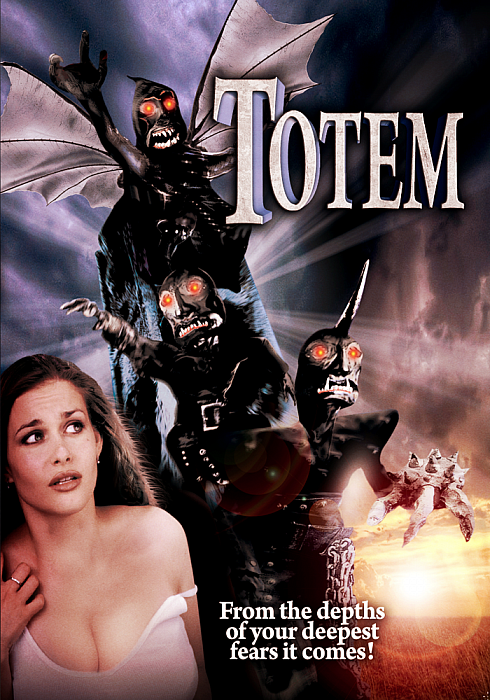 The shape of nightmares to come!

Brought together for a deadly purpose...Six teenagers are mysteriously drawn and transported to a remote cabin in the woods surrounded by an invisible force field.

In a nearby cemetery they discover an ancient stone monument carved with the faces of three demons. Soon the teens find themselves drawn into a murderous ritual to bring the stone demons to life, transforming three of them into killers and three into victims!

Controlled by an ancient evil to bring hell to earth!