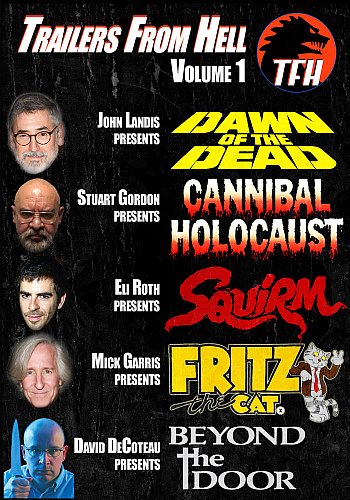 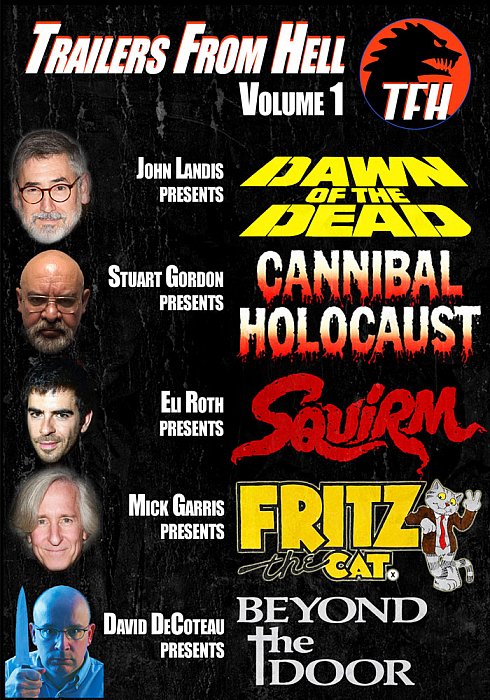 March 18th, 2015 - From master of horror Joe Dante (THE HOWLING, GREMLINS) comes TRAILERS FROM HELL, a celebrated series (produced in creative collaboration with new media entrepreneur Jonas Hudson, graphic artist Charlie Largent, and producer Elizabeth Stanley) in which some of strange cinema's brightest stars (like Guillermo del Toro, Mick Garris, Eli Roth, Roger Corman and many, many more) share their insights into a selection of cult, horror and fantasy films, cut against and over a cavalcade of classic movie trailers.

And now, Dante’s unhinged, irreverent and educational celluloid circus is coming to the equally crazy confines of Full Moon Streaming!

Every week, Full Moon Streaming will bring you another five TRAILER COMMENTARIES, each one wilder than the last, so be sure you log on often to get your fix.

Subscribe today to become a member, pick YOUR favorite TRAILERS FROM HELL and then buckle in and have a blast!