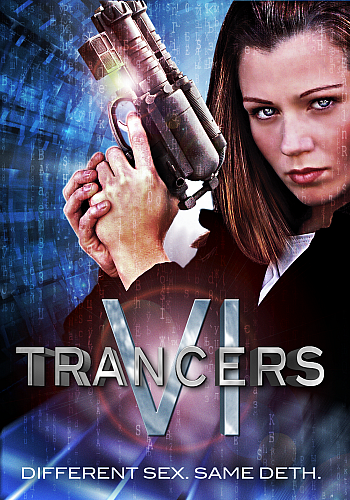 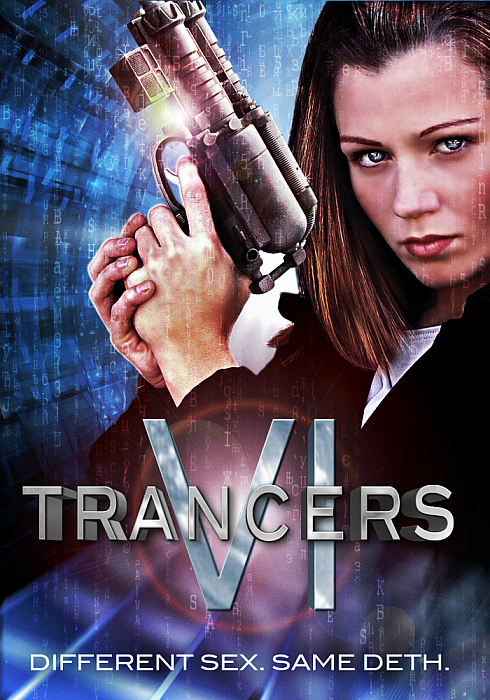 In a return to the groundbreaking original film's premise, Jack Deth is back - traveling back in time and into the body of his own daughter, Josephine, on a mission to save her life and save the world from the most lethal Trancers yet.

Jack/Jo must adapt and survive being a girl while avoiding many assassination attempts by more powerful and dangerous zombie-like Trancers than he's ever faced before in the series. With his new friends, his new enemies and a new female hero are set to take TRANCERS into the next century for both the planet and Full Moon Pictures.