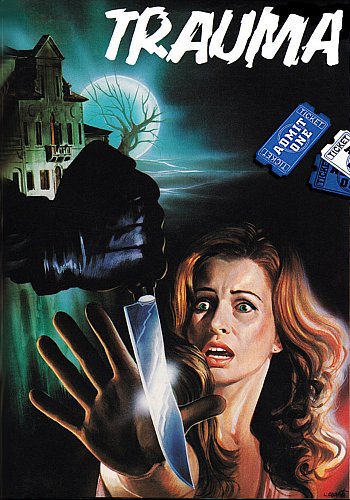 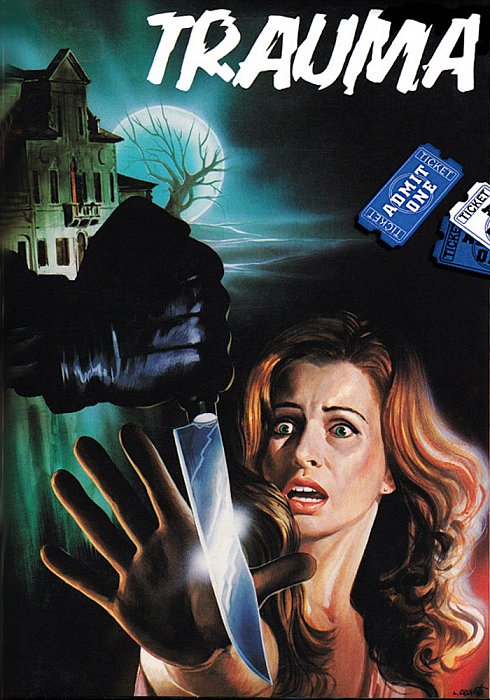 A private school for girls is sent into waves of horror when one of the students is found brutally murdered. Young investigator DiSalvo finds dead ends everywhere...until he uncovers a startling connection between the school and a sinful villa outside of town which panders to rich men's fancies. Dislavo begins to focus his suspicions on the three girlfriends of the victim, who call themselves "The Inseparables."

aka "Red Rings of Fear", "Rings of Fire" and "Enigma Rosso"