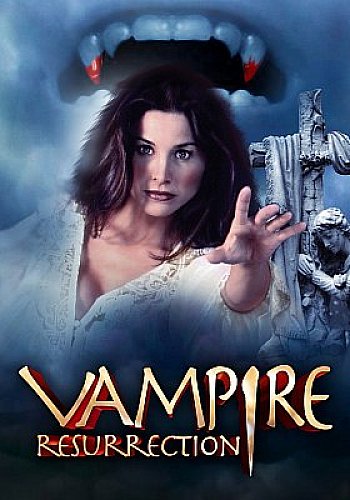 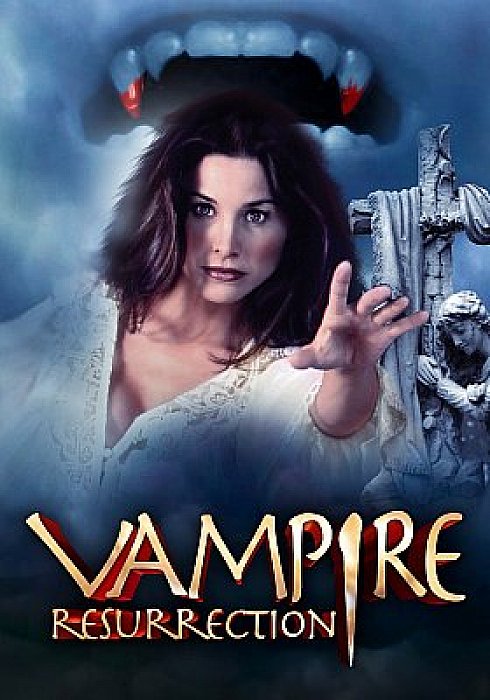 Buried deep beneath the earth for a hundred years Jonathan had to sacrifice his own soul and become a vampire in order to find his true love. Meanwhile, a beautiful young woman, Victoria, wakes from recurring dreams of a time when she was in love. It is clear that Victoria is Jonathan's true love and when they finally meet, they realize that their souls are forever intertwined. Victoria finds herself caught between her immortal love and her mortal ties.

Jonathan has made the ultimate sacrifice for her - his own mortality. Will she now do the same for him?