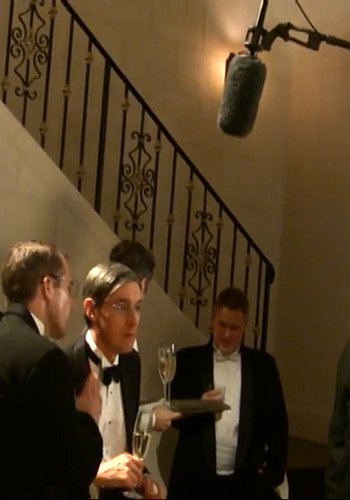 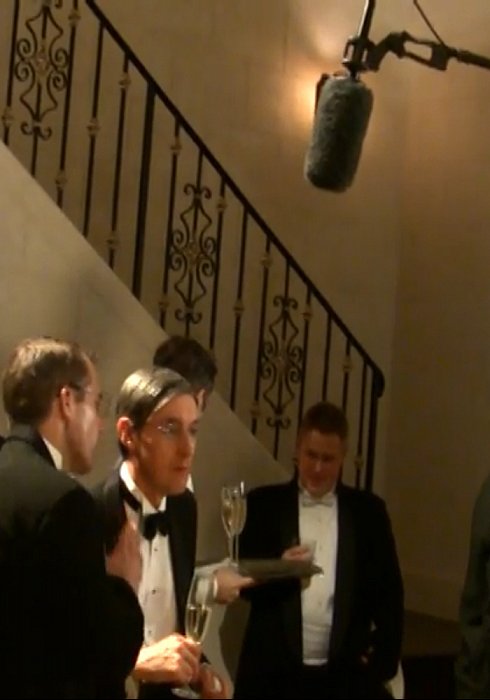 The Dead Want Women Vault Volume 1
This video footage from 2011 contains extended, unedited coverage of the cast and crew of The Dead Want Women on location in the opulent mansion where the majority of the movie was filmed.  Watch as Charles band directs the party sequence, behind the scenes in make-up and
Scene 27 - 28
Director Charles Band

Film synopsis:
Rose's mansion has stood empty for decades, but when two realtors Reese (JESSICA MORRIS) and Danni (ARIANA MADIX) finally buy the house to remodel and sell it, they discover that there are more than skeletons in the closets.Haunted by the ghosts of a time long ago, the girls quickly find that they have been cast in a nightmare that will never end.