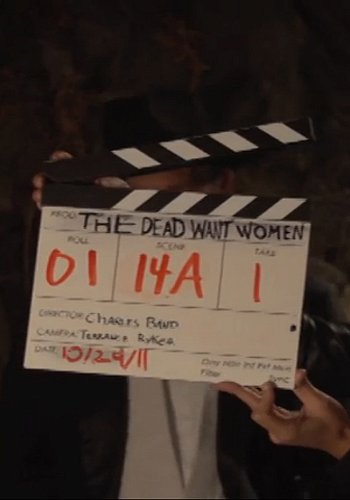 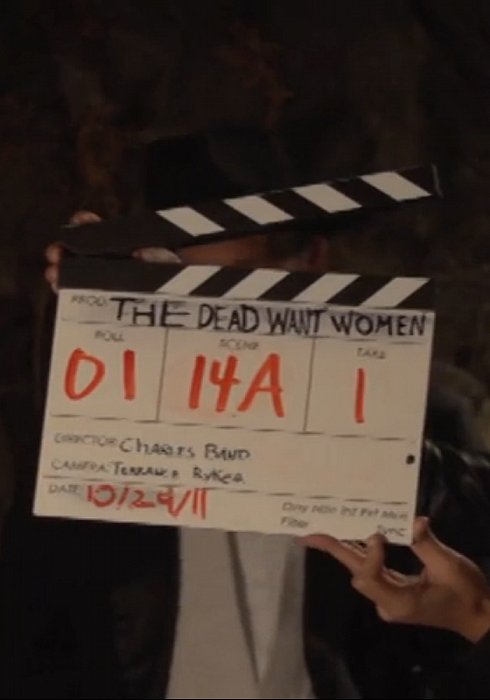 Film synopsis:
Rose's mansion has stood empty for decades, but when two realtors Reese (JESSICA MORRIS) and Danni (ARIANA MADIX) finally buy the house to remodel and sell it, they discover that there are more than skeletons