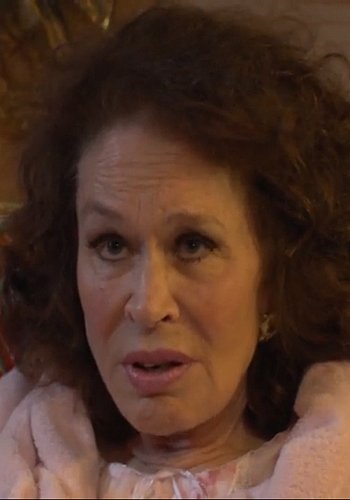 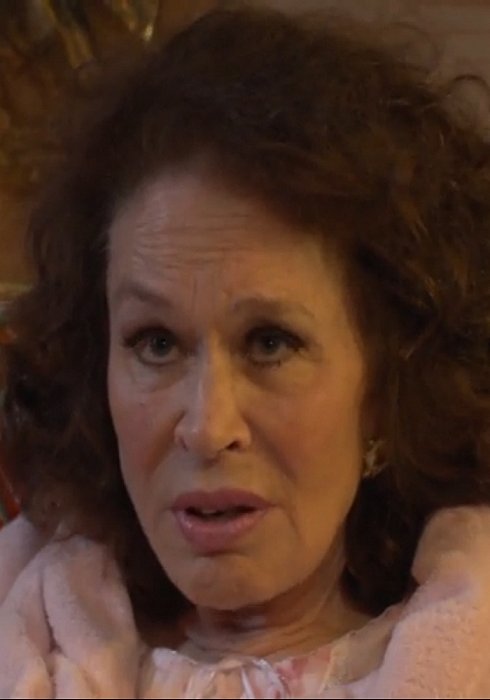 Ooga Booga Vault Volume 3
This video footage contains extended coverage of Officer White (played by actor Gregory Niebel) talks with Mrs. Allardyce (played by legendary actress Karen Black) inside her trailer.  This set was built especially for the movie; it was not actually the interior of a trailer.  Look closely when Officer White opens the door to see crew members walking around behind the trailer set walls.
Scenes 28, 28A, 28B, 28C
Director Charles Band