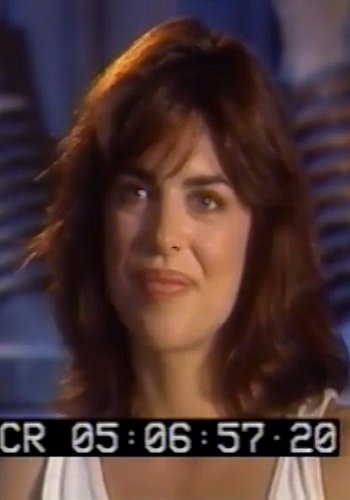 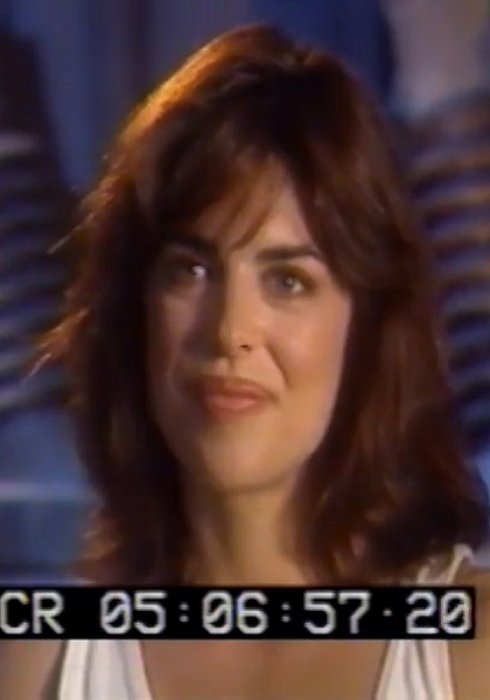 Robot Wars/Trancers 3 Vault Volume 2.5
This video footage from 1992 contains unedited material from two Full Moon movies that were filmed around the same time: Robot Wars and Trancers III.  The Robot Wars footage includes an extended interview with actress Lisa Rinna about her role in the film and also shows never-before-seen outtakes from the film.  The Trancers III footage contains an in-depth interview with writer/director C. Courtney Joyner as he looks back on the challenges of directing a movie he had written for the first time.