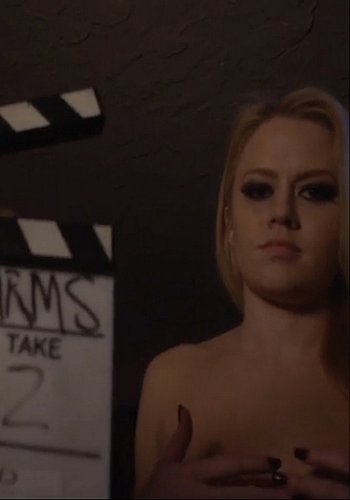 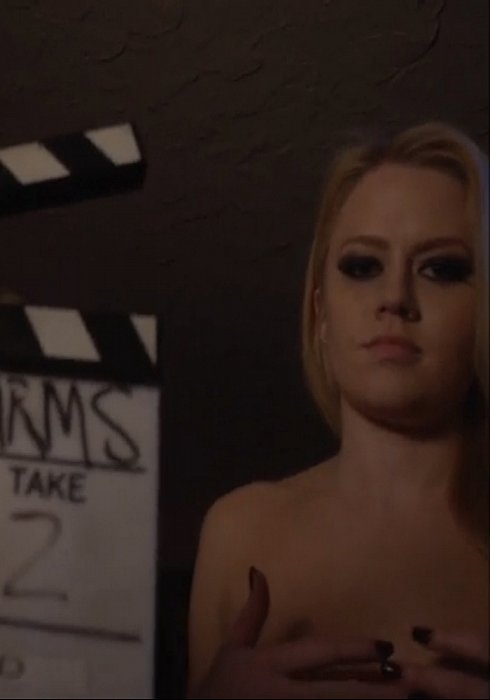 Unlucky Charms Vault Volume 1
This video footage contains unused takes from several scenes in Unlucky Charms.  Director Charles Band can be heard from off camera giving direction to actors Jeryl Prescott Sales, Anna Sophia Berglund (TOPLESS), Charlie O'Connell, and Peter Badalamenti as they work together to get the best shots especially for a love making scene!
Scene 66, 66A, 28A, 34, 34A-G
Director Charles Band

Film synopsis:
The claws come out when the competition gets fierce, but when they begin to disappear one by one, they soon find that they are competing for their lives. DeeDee invokes four mythical beings - The Cyclops, The Banshee, The Hobgoblin and the mischievous, red leprechaun, Farr Darrig - from an ancient charm bracelet to steal the girls' souls, but the creatures from the underworld have plans of their own.