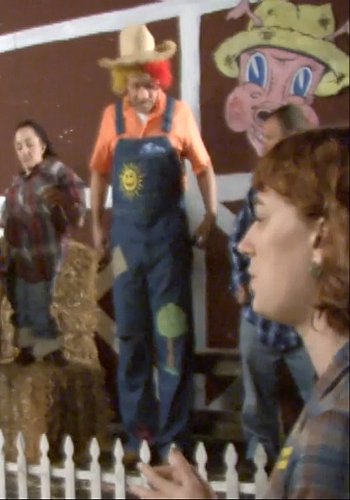 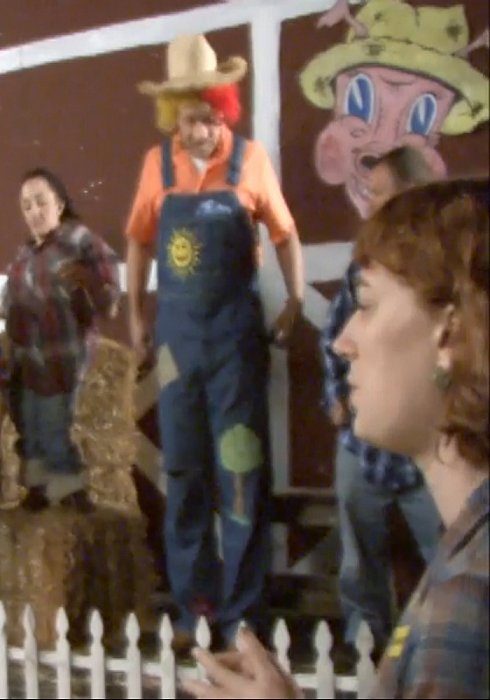 Zombies vs Strippers Vault Volume 2: This video footage contains an extended interview with Zombies Vs. Strippers star Adriana Sephora about her role in the film.

It also shows behind-the-scenes coverage of the filming of the "Hambo" sequences that appear on TV in the finished movie.  These scenes were guest directed by Full Moon CEO Charles Band, a position for which he went uncredited in the movie.

Film synopsis:
The Tough Titty is a strip club that's seen better days. But tonight it's gonna see a whole lot worse. Spider has been losing money on his business for years. Now it's finally getting the traffic he's always wanted...Unfortunately, most of his patrons are undead. With a sudden outbreak of the zombie virus, Vanilla, Bambi, and Sugar Hills deal with the disaster the way only a stripper can. Blood and braziers go flying, in this exciting horror-comedy