Vengeance of the Dead 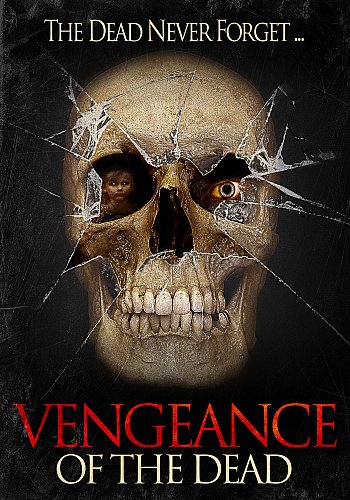 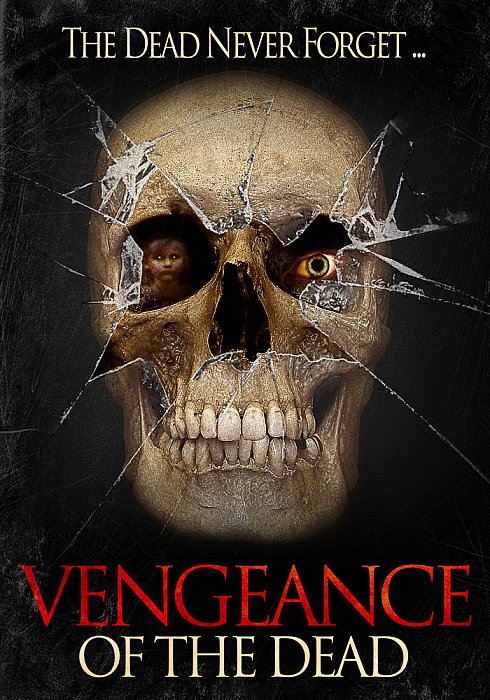 In the small town of harvest, what the living do not remember, the dead cannot forget...

Visiting his Grandpa in the small town of Harvest, Eric is haunted in his dreams by Julia, a ghost who falls in love with him, appearing first as a little girl and later as an adult. In the dreams, Julia reveals that she was burned alive and her mother murdered by hooded men. He is soon unable to distinguish these dreams from reality, and finds himself desecrating the grave of one of the killers, and burning alive those that are still alive, all while sleepwalking.

He has become walking death, following a trail of vengeance that began forty years before he was born...